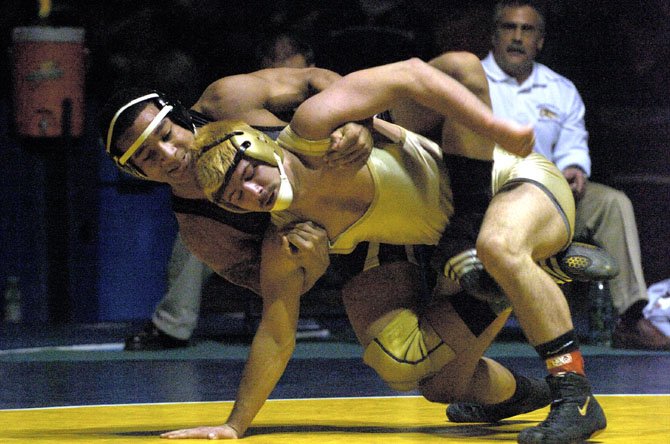 A fourth place finisher from the Northern Region was Charlie Whelden (heavyweight) of Yorktown.