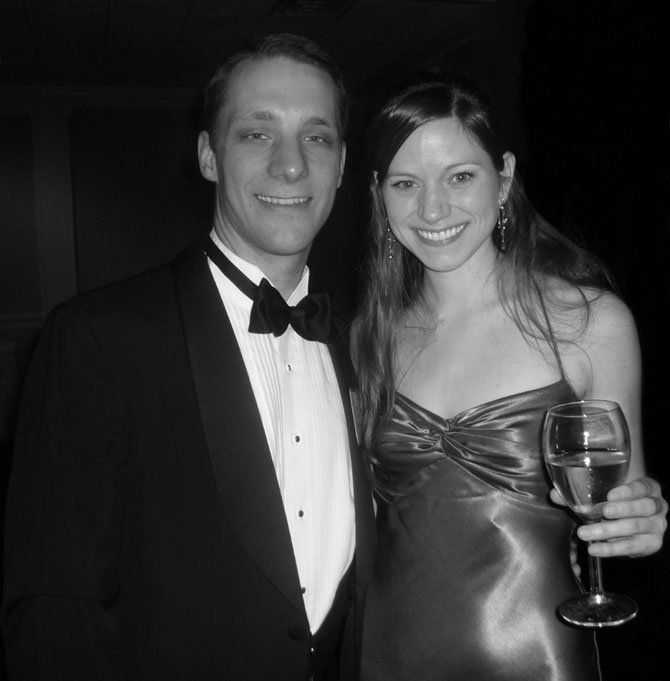 Centreville — Mr. and Mrs. Henry Lucas of Centreville are happy to announce the engagement of their daughter, Lindsay Ayers Lucas to Matthew Christopher ("Chris") Somerville, son of George and Susan Somerville of Richmond.

She has accepted a position as Chief Resident in Internal Medicine at the West Penn Allegheny Health System after finishing her residency.

Chris is a 1999 graduate of the Governor’s School for Government and International Studies (Richmond), graduated from the University of Virginia in 2003 with a Bachelor of Arts in biology, and received his Doctor of Medicine from the Medical College of Virginia/VCU School of Medicine in Richmond in 2008. Chris also lives in Pittsburgh, Pa., and is currently chief resident in his fifth and final year of residency in Radiology at the West Penn Allegheny Health System. He has accepted a fellowship in abdominal imaging at the University of Pittsburgh Medical Center after finishing his Residency.

A May 4, 2013 wedding has been planned at River Farm in Alexandria.