Registrar to have all precinct results driven to headquarters before posting results. 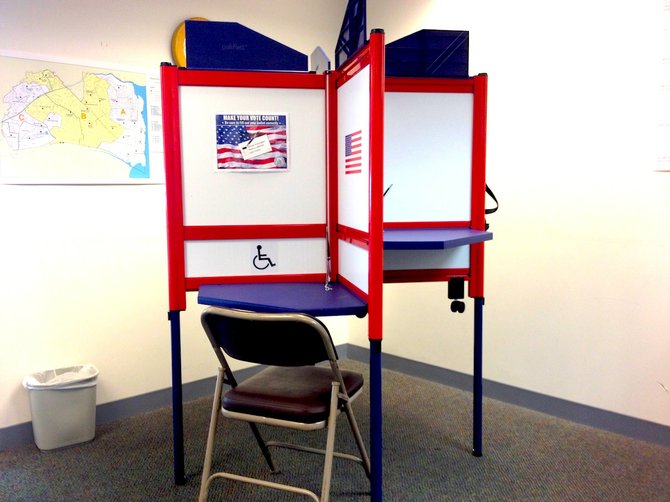 Remember when Alexandria precinct returns were posted to the Internet a few minutes after the polls closed? Well, forget about it.

This election cycle, Alexandria Registrar Tom Parkins is unveiling the latest in voting technology — paper ballots. For election officials, everything old is new again. Aside from giving voters the ability to vote with an electronic machine or a paper ballot, the registrar is also scrapping the practice of calling in returns.

“With the longer ballot and the risk of errors being called in or recorded, we’ve decided that we are going to have the results picked up and driven in before they are entered in our reporting system,” said Parkins.

It’s not quite as old school as carrier pigeons or carriage rides. But it does mean that the result of Tuesday’s hotly contested Democratic primary for the Alexandria City Council won’t happen at the speed of sound. In fact, the Alexandria Democratic Committee’s official event isn’t even scheduled to begin until two hours after the polls close.

“We don’t want to make an error which could cause a loss of confidence in us as election administrators,” said Parkins.