Shannon Greenland to release ‘The Summer My Life Began’ May 10. 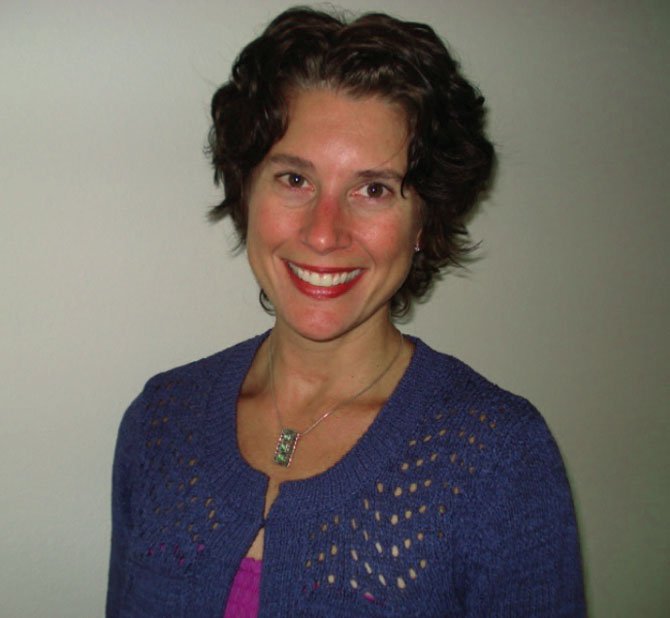 McLean — Growing up, Shannon Greenland of McLean wasn’t big into reading or writing. In fact, the Tennessee native dreaded every time the subjects would come up in school. It wasn’t until her 20s that she got into reading and writing as a hobby. Within a year, she had written her first novel. 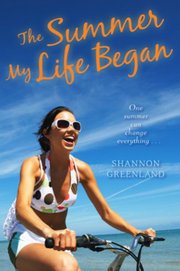 Shannon Greenland, a McLean resident, will release her latest novel "The Summer My Life Began."

"When I finished my first novel I thought, ‘Wow, did I really just write a book?’ And then when I sold my first novel, I thought, "Wow, maybe I could do this for a living’" she said. "And here I am some 12 years later. My dad told me once to find something I enjoy, something that when I wake up I can’t wait to start doing it. Writing is that for me."

Greenland, a McLean resident and special education teacher at Longfellow Middle School, has been getting plenty of attention for her writing. From 2004 to 2009 she wrote five books in The Specialists series, as well as three romantic suspense novels.

Her latest book, "The Summer My Life Began" comes out May 10. Like many of her others, its theme is young persons who suddenly find themselves into circumstances that spiral beyond their control.

"I love adventure. I’ll try just about anything. I’ve been in some pretty extraordinary circumstances," she said. "So when I write I love to put my characters in unusual situations, throw things at them, and see how they handle it. It’s great fun."

Greenland’s latest star is a 17-year-old girl who spends the summer at her aunt’s island resort, only to uncover a long-buried secret about her family. While the story and characters are new, one thing the book has in common with her others is its exotic locale.

The setting is a result of Greenland’s love of travel and the outdoors. An avid traveler, she also enjoys hiking, rafting, kayaking, climbing, caving, swimming, snorkeling, sailing and almost anything else that can be done outdoors.

"I’ve traveled a lot over the years and draw on those locals as I plot things out," she said. "It works in reverse, too. If I know I’m plotting a book in, let’s say Hawaii, I absolutely have to go there to get the real flavor. It’s a perfect excuse to travel."

Shannon Greenland will host a launch event for her latest book, "The Summer My Life Began" Saturday, May 12 at 1 p.m. The store is located at 6260 Seven Corners Ctr, Falls Church.

The review site Memories Overtaking Me called Greenland’s latest "a great coming of age book that will bring you in great spirits. Its a great beach read that does have a few serious moments but sends a perfect message to younger readers."

Greenland’s books have won awards from National Booksellers, Romantic Times, National Readers Choice, American Library Association and more. She says it’s always flattering to be recognized, there are other factors at play.

"Of course awards motivate me, but you know what motivates me more? It’s when I receive emails from readers telling me how they read [2007‘s] ‘Model Spy’ from cover to cover and ended up not going to bed because they were so glued to the pages," she said. "Or emails from parents who tell me they read [2008’s] ‘The Winning Element’ with their daughter. Those are the type of things that motivate me the most."

More information can be found at www.shannongreenland.com.