Alexandria — Patricia R. Washington has been named president & CEO of Alexandria Convention & Visitors Association. Washington’s start date is Nov. 13. She is the third person to lead ACVA since its inception 16 years ago. 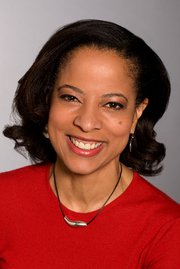 During her 12 years with the Greater Philadelphia Tourism Marketing Corporation, she spearheaded far-reaching branding initiatives including With Art Philadelphia, a $2.5 million collaborative campaign promoting Philadelphia as a premier arts destination. Washington was the creator and publisher of Philly360, a social media-focused campaign spotlighting the city from a multicultural perspective. She also led the Philadelphia Neighborhood Tourism Network promoting the cultural diversity and vitality of Philadelphia’s neighborhoods through a coalition of 15 organizations.