MCPS has no plans to allow organic farm to continue; judge denies legal fees but scolds county, school board. 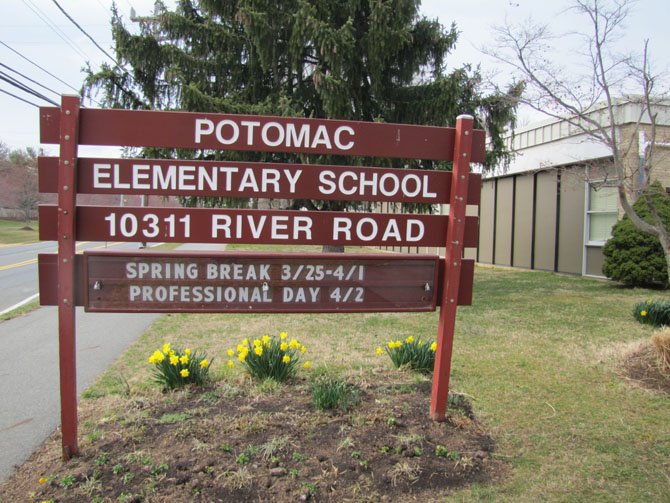 Greenberg denied the request by the Brickyard Coalition and organic farmer Nick Maravell to be reimbursed for legal fees spent in battling the county over the use of 20 acres of farmland on a future school site on Brickyard Road.

But Greenberg chastised both the county and Board of Education: “The entire episode left the oft-stated and under-exercised notion of government ‘transparency’ with a black eye.” (See full text of Greenberg’s ruling in sidebar.)

Montgomery County Board of Education

The Board’s policy committee will discuss “Guidelines for Leasing, Licensing, or Using MCPS Property that is Being Held as a Future School Site.” (Policy DNA, Management of Board of Education Property)

“Taxpayers should not foot the bill for lawsuits filed against the public interest by those seeking to keep public land from being used for private commercial interests instead of soccer fields for our kids,” said Patrick Lacefield, spokesperson for the county.

But Greenberg’s ruling faulted the county and Board of Education on several levels.

“The county’s actions — and the Board [of Education]’s — resulted in an enormous waste of private, county and state resources,” wrote Greenberg. “It is this court’s opinion that Petitioner Maravell was treated quite shabbily by those responsible for passing the resolution at issue.”

Curt Urhe, speaking for the Brickyard Coalition, welcomed the court’s admonishment of county and school board behavior.

“The court has pointedly told the county and the BOE that their process was not ‘transparent’ and resulted in a huge waste of unwarranted governmental expenditures,” said Uhre. “It is our hope that the BOE and the county will heed the court’s findings and will follow an open and transparent process in their future actions.”

THE BOARD’S POLICY COMMITTEE will discuss “Guidelines for Leasing, Licensing, or Using MCPS Property that is Being Held as a Future School Site.” (Policy DNA, Management of Board of Education Property) at its May 10 meeting.

“Please keep in mind, this will not be a conversation about the Brickyard property,” said school spokesman Dana Tofig.

This topic is scheduled for 20 minutes of discussion at the 1 p.m. meeting.

Pat O’Neill is chair of the policy committee and other members are Shirley Brandman and Rebecca Smondrowski according to the Board of Education website.

The Board of Education has 13 future schools sites in inventory, totalling 211 acres. Sites in Potomac include Brickyard’s 20 acres for a future middle school and 10 acres at 9655 Kendale Road for a future elementary school.

WHILE JUDGE GREENBERG includes in his ruling a wish that the Brickyard site might continue to serve as an organic farm, the school system has no plans to act on a lease for the site.

“It would be wonderful to continue to have an organic farm in the heart of Potomac, and maybe that will come to pass,” Greenberg wrote. “For now, however, this tract of land belongs to the Board of Education.”

“At this point, the property remains a future school site and there is no active lease for the property,” said Tofig. “No future plans have been discussed.”

Sophia Maravell, who operated the Brickyard Educational Farm and has asked the Board of Education to allow that to continue, told West Montgomery County Citizens Association last month that the organic farm needs maintenance. Without planting cover crops and other organic farming routines, more than 30 years of organic farming are at risk. For example, weeds that have been long vanquished by organic methods on the site could re-establish themselves, and it could take several years to recover, Maravell said.

Meanwhile, MCPS has been discussing the modernization of Potomac Elementary School, which now includes possibly building a new school on the Brickyard site, although that would be several years away.

The school system has scheduled a final PTA and Community Presentation for Wednesday, May 15 at 7 p.m., to be held at the school at 10311 River Road.