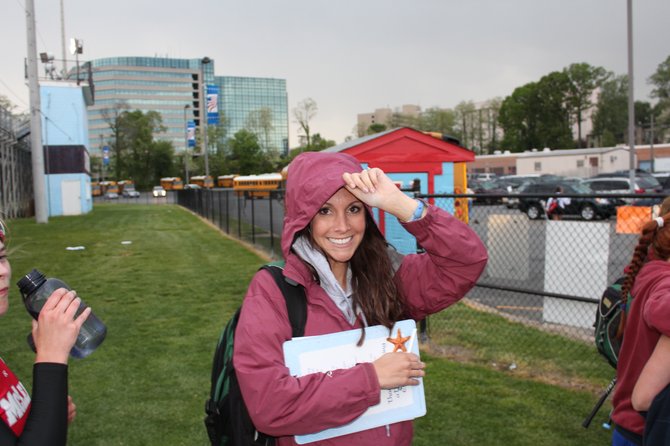 Paul VI Catholic High School in Fairfax has announced Alexandra Whitworth as their new head coach for girls' lacrosse. A graduate of Paul VI Class of 2003, Coach Whitworth comes to PVI after serving the past four years as the head coach at McLean High School. She is also a successful coach with the SuperNova Select Lacrosse Club and previously spent one season as the JV head coach at WT Woodson High School.

Coach Whitworth has an impressive lacrosse playing background as well. She was an All-WCAC performer at PVI and helped lead the Panthers to the 2003 WCAC Championship in her senior year. Coach Whitworth went on to be a four-year starter at NCAA Division I George Mason University, where she was named to Colonial Athletic Association (CAA) All Rookie team in 2004, earned the CAA Commissioner’s Academic Award four times, was named to the ICWLCA Academic Honor Roll each semester, and served as a team captain from 2005-2008. Whitworth taught 8th grade civics for five years in Fairfax County Public Schools and is a mother of two.

"Coach Whitworth is a perfect fit for us. She is a proven leader. Not only has she played and coached at high levels, she’s a PVI alum who has done what many of our young ladies aspire to do in lacrosse, in school, and in their lives,” said Paul VI Athletic Director Billy Emerson. "Her teaching record was a very important to us as well. She is an excellent role model for our student-athletes.”