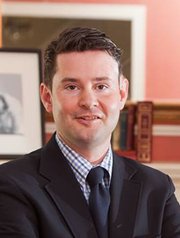 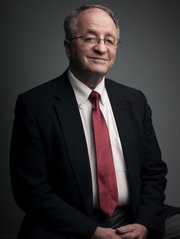 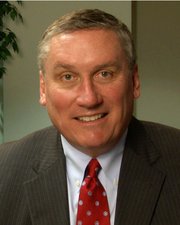 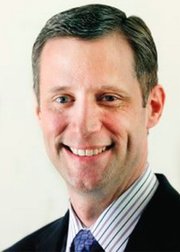 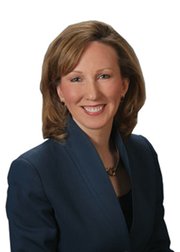 After weeks of debates and campaigning, the Republican party will choose a candidate on Saturday to oppose John Foust (D) to succeed U.S Rep. Frank Wolf in the Va. 10th District Congressional race.

Two of the candidates, Barbara Comstock and Bob Marshall have held office previously as delegates.

Although Marshall raised significantly less than Comstock, he felt confident he is the right candidate for the 10th district race.

“I have won 13 consecutive elections in Northern Virginia. Barbara Comstock won three. Obama won the state delegate district I represent by 11 percent. Barbara Comstock’s district split evenly between Obama and Romney. Groups from the left and the right have joined me to pass laws to protect our constitutional rights,” said Marshall in an email.

Comstock, who felt she had the upper hand because of her work with Congressman Wolf, said she is concerned about several national security issues.

“I’m very concerned about our current national defense policy which was weakened by President Obama,” she said.

Lind is the only candidate who has served in the military. He previously ran for U.S. Senate.

“I am the only candidate in this race, who has never worked for the government or held elective office,” said Savitt in an email. “I consider this an advantage, as those with such prior employment, are the very same individuals who are directly responsible for the government’s loss of credibility with the American people. “

However, Hollingshead finds that his work with the government gave him strong ideas of what to change in the political sphere.

“I am uniquely qualified to change what is happening in Washington because I am a businessman who has created jobs and met payrolls; because I have actually reformed government as a member of the Bush Administration where I helped save $2 billion a year in welfare fraud; and because I am the only candidate who has actually taught the constitution," said Stephen Hollingshead in an email.

Wasinger said he represents the future of conservatism, something he does not think the other candidates do.

“There's an old saying that old generals are always fighting the last war,” said Wasinger in an email. “The pundits have anointed two frontrunners: an 11-term state representative intent on continuing the battles from 25 years ago and a career lobbyist coronated by the Washington elite because of her willingness to follow their lead. Neither will unite our party because they don't represent the future of conservatism.”