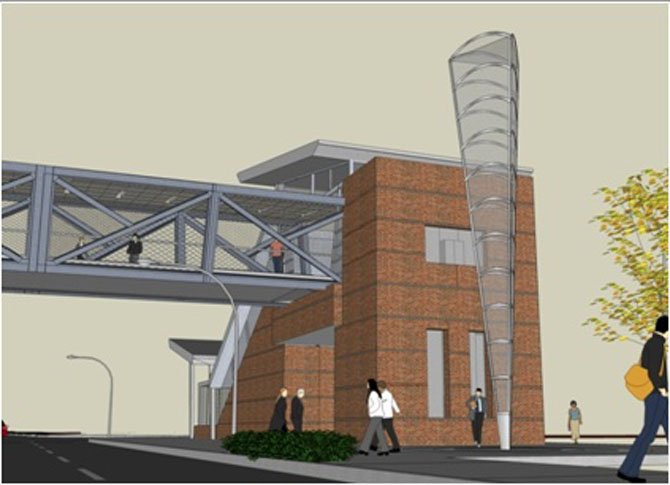 By By Ethan McLeod