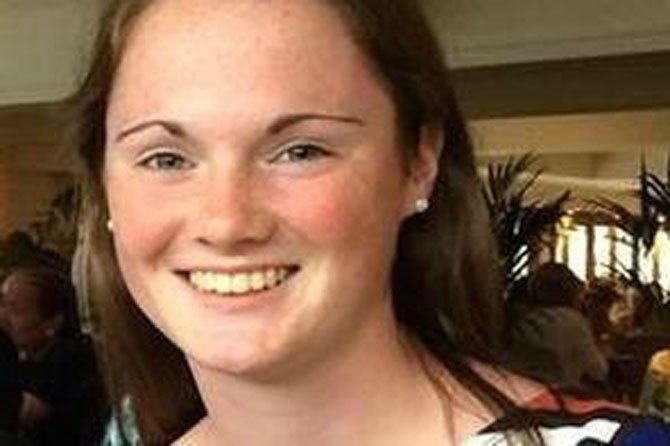 More than a month of what Charlottesville chief of police Timothy Longo described as an “unprecedented” search is finally over.

On Oct. 24, the Virginia Medical Examiner's Office and Albemarle County Police Department announced that the human remains found the previous week on an abandoned property along Old Lynchburg Road in southern Albemarle County were those of Hannah Graham, a UVA sophomore who had been missing since Sept. 13.

Police are continuing the death investigation, while Jesse Leroy Matthew Jr., the man charged with abducting Graham “with intent to defile,” will appear in a Fairfax court Oct. 31, to face charges connected with the Sept. 24, 2005, sexual assault of a Fairfax woman.

Graham’s parents John and Sue released a statement after the announcement, thanking the law enforcement officials and supporters around Virginia who took part in the search and were there for the family.

“We are devastated by the loss of our beautiful daughter, Hannah,” they said. “Over recent weeks Hannah has been described by those who know her as bright, witty, thoughtful, loyal and fun to be around. She was all those things and more.”

“Put simply, Hannah lit up our lives, the lives of our family and the lives of her friends and others who knew her,” they continued. “Although we have lost our precious Hannah, the light she radiated can never be extinguished.”

“Hannah will always be a part of the West Potomac High School family,” West Potomac principal Alex Case said in a statement to the school community. “We will remember her smile, her sense of humor and her joy for learning and life.”

A member of the varsity softball team and band program, Hannah affected students all over the school.

“Many students and families have shared with me that Hannah’s disappearance has impacted them in recent weeks,” Case said in an interview. “Our students and families have begun to talk about ways to memorialize Hannah and celebrate her tremendous spirit. I remain impressed by our students’ resiliency, the way they pull together and their constant concern for each other and the Graham family.”

A vigil was held Oct. 26 at UVA. In a statement to that community, UVA president Teresa A Sullivan said, “Hannah showed great promise as a student and as a young woman. She brought immense energy and delight to her learning at the University, and she was a source of friendship and joy for so many people here at the University and abroad, particularly her friends on the ski team.”

The West Potomac softball team is dedicating their season to Graham’s memory. “I remain saddened by the news,” said head coach Craig Maniglia. “It will take a long time for us to start healing as a team and a community. She was a remarkable young lady.

“I want to make sure everyone who didn’t know Hannah understands she was an unbelievable human being, a fantastic person who was going to change the world.”