Mt. Vernon: McCool To Be Inducted in VHSL Hall of Fame
Votes

Mt. Vernon: McCool To Be Inducted in VHSL Hall of Fame 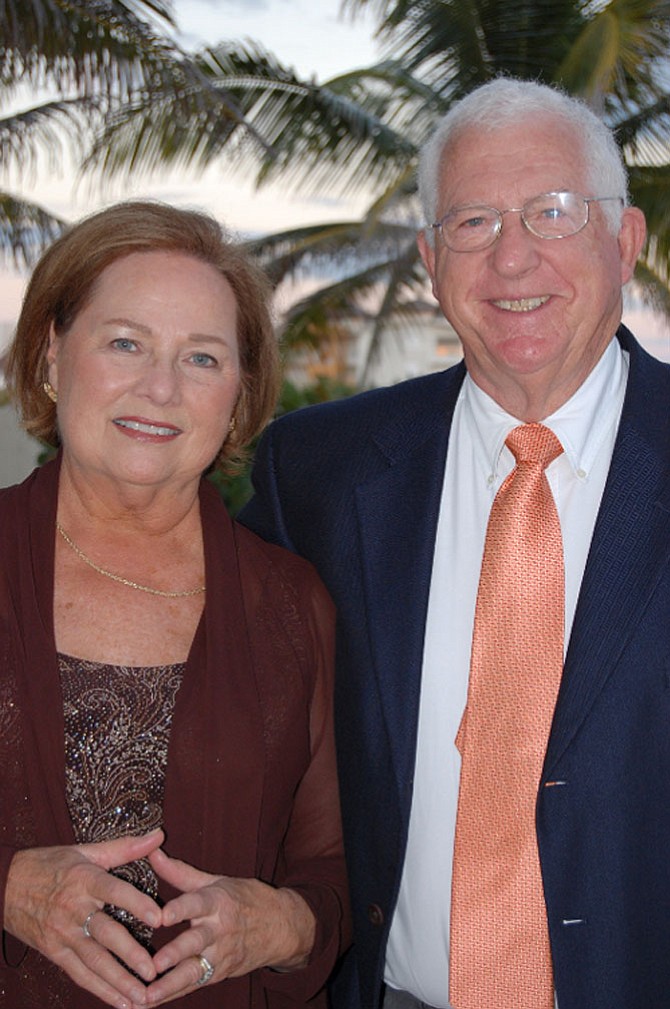 Mount Vernon — At a well-attended birthday celebration for Don McCool in Fairfax this year, the talk amongst the crowd of family, friends, assistant coaches and former players to McCool was, “Why is Don not in the Hall of Fame?”

Rich Lyons, a good friend of McCool, took it into his own hands to get McCool elected. He made a booklet of McCool’s career and his accomplishments over his 27-year head coaching career and over 25 years assisting throughout the region. This fall, McCool will finally be inducted.


With an overall record of 431-134 at five different high schools, including two state titles, seven region titles, 10 district championships and being named the Virginia High School Coaches Association Coach of the Year in 1989, McCool produced what proved to be Hall of Fame-worthy credentials.

From there, McCool became the head coach at Falls Church for three seasons before establishing himself as the head coach at West Springfield from 1967 to 1975. McCool won three Northern Region championships and took the Spartans to two state finals. In 1972, the Spartans fell short to Hopewell High School in the state final and in 1974, lost to Moses Malone and Petersburg High School in the state final by two points.

McCool’s legacy as a basketball coach started with his first state title in 1961, but his legacy of his leadership and character began in the following season.

In 1979, McCool and Mount Vernon became the first basketball team in Fairfax County to start five black players. Mount Vernon would win the state title that year, getting revenge against Petersburg in the state semifinals and overcoming Maury High School 73-72 in the final for the school’s first and only state championship.

Mount Vernon’s tallest player that year was Darryl Williams, who stood 6 feet 2. Petersburg was led by four players taller than 6-4, including future NBA player Mark West, who was 6 feet 10.


McCool’s strategy was based on former UNC head coach Dean Smith’s four-corner style. With no post player, the Majors spread teams out and pressed the other team the entire length of the court. McCool would annually attend Tar Hill practices at Chapel Hill. Smith mentioned McCool by name in his book, “A Coach’s Life,” admiring how McCool and a number of Northern Virginia coaches would learn from his practices and be able to equate success in their own programs.

McCool would coach at Mount Vernon for the next nine seasons. In 1988, he retired from head coaching at the age of 53. From there, he would assist a number of former assistant coaches of his own, now head coaches of high school programs. One of those coaches was Metress.

“I don’t know any coaches who have done that,” said Metress. “He was one of the most decorated head coaches in the area for 25-plus years and then he went on and helped his former assistant coaches for over 20 years. He turned into the greatest assistant coach ever.”

McCool was known for assembling strong staffs and surrounding himself with great basketball minds. His coaching tree branches to all areas of the Northern Region and throughout the state. Metress, Rich Lyons, Jim Warren, Todd Crowley and Charlie Thompson are just some of the coaches that have come from McCool’s coaching tree that have experienced success.

“He’s not the best golfer, but he is one hell of a basketball coach,” said Warren.

Warren coached with McCool at West Springfield and led the Spartans to the state semifinals in 1991. Warren’s teams had the same characteristics of McCool’s teams: quick and tough.

McCool believed in his hard-nosed, fast-pace style and would have his guys show it to him in practice.

“It was all about defense,” said Warren. “He was very demanding of his players and he got guys to buy into his philosophy.”


“He would have guys play one-on-one full court to 11,” said Metress. “There is nowhere to hide in those games and you have to be tougher than the other guy.”

McCool is now retired, officially, from basketball in Virginia and resides with his wife, Joy, in Eatonton, Ga. He will be inducted into the Virginia High School League Hall of Fame on Oct. 14 in Charlottesville with six others, including NBA player Alonzo Mourning.

“He should have been inducted a long time ago,” said Warren. “But it’s nice to see Don now get the recognition he deserves for all he did in this area.”