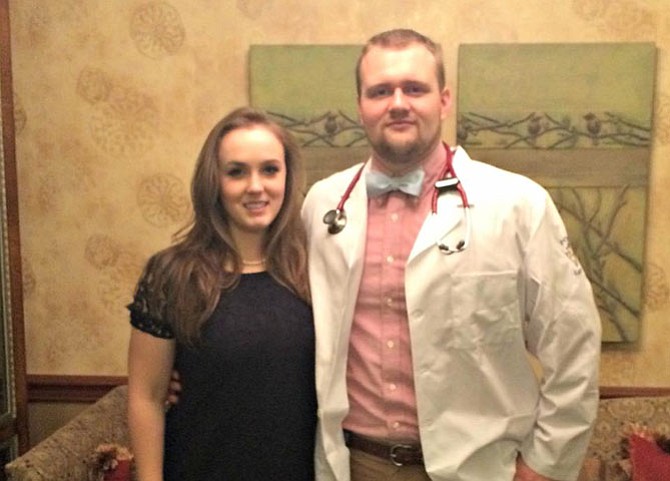 The couple is planning a September 2016 wedding.