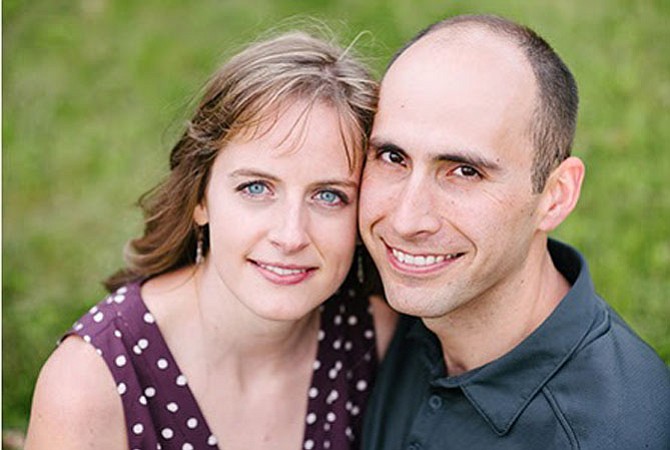 Dr. and Mrs. Dwight Whitney of Warrenton, Va., are pleased to announce the engagement of their daughter, Callie Marie Whitney, to Samuel Christopher Hutchens of Boone, N.C., the son of Mrs. Edie Hutchens and the late Jim Hutchens of Wilkesboro, N.C. Dwight, a graduate of Owen High School, continues to have close friends and family living in Black Mountain.

Miss Whitney is the sister of Sara W. Wolford, of Manassas Park, Va. She is also the granddaughter of Mr. and Mrs. Robert Carr of Alexandria, Va., Mrs. Betty Ann Hughey of Asheville, N.C., and Mr. William Whitney of Lady Lake, Fla. She is the niece of Ronda and Dennis Davis of Asheville, and David and Kristi Jones of Black Mountain, Melanie Curtis of Warrenton, Va., Pamela McPherson of Yorktown, Va., Chip Carr of Ashburn, Va., and Julian Carr of Marblehead, Ma.

Mr. Hutchens is the brother of Andy Hutchens, the grandson of the late Mr. James and Mary Lou Hutchens and the late Mr. Ed Jones and Mrs. Heloise Greene, all of North Wilkesboro, N.C.

Miss Whitney and Mr. Hutchens are both graduates of Appalachian State University. Callie’s degree is an MA in clinical counseling with an emphasis in music and art therapy. She is currently employed at Caldwell Community College as a counselor. Mr. Hutchens’ degree is a BS in computer information systems and he is employed at Boone Bike and Touring as the service manager.

A July 2015 wedding is planned and they will reside in Boone, N.C.