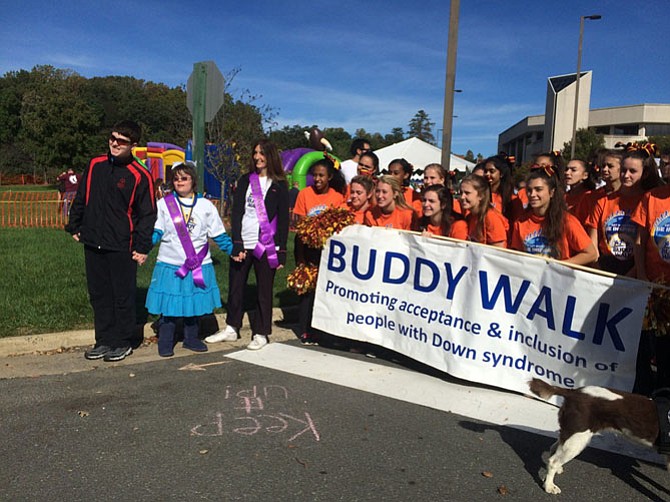 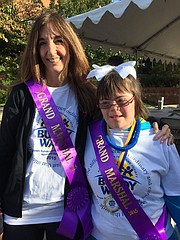 Natalie Beck is the daughter of Catherine and Stephen Beck, who were instrumental in getting the Achieving a Better Life Experience (ABLE) Act enacted into federal law. Catherine and Stephen, residents of Burke, were passionate advocates for the ABLE Act legislation, on behalf of their daughter Natalie who has Down syndrome. Stephen Beck died in December, after the bill passed one congressional chamber but before it was signed into law. It was posthumously named after Stephen, and often referred to as the “Beck Bill.” It passed the full Congress in a rare moment of bipartisanship, making it to the President’s desk in 2014.

Filler-Corn patroned Virginia's version of the ABLE Act during the 2015 General Assembly Session. The Commonwealth was the first state to enact their own version of the ABLE Act after the federal passage of the law. The legislation will allow individuals with special needs and their families to set up tax-exempt 529 accounts, so they can save money for future living expenses like housing and transportation.

The successful passage of the ABLE Act into Virginia law made last weekend’s Buddy Walk all the more special for Del. Filler-Corn. “It was such an honor for me to serve as Co-Grand Marshal at the Buddy Walk with Natalie Beck. Having the opportunity to help families throughout our community makes it all worthwhile — this was such an inspirational day for me,” said Del. Filler-Corn.