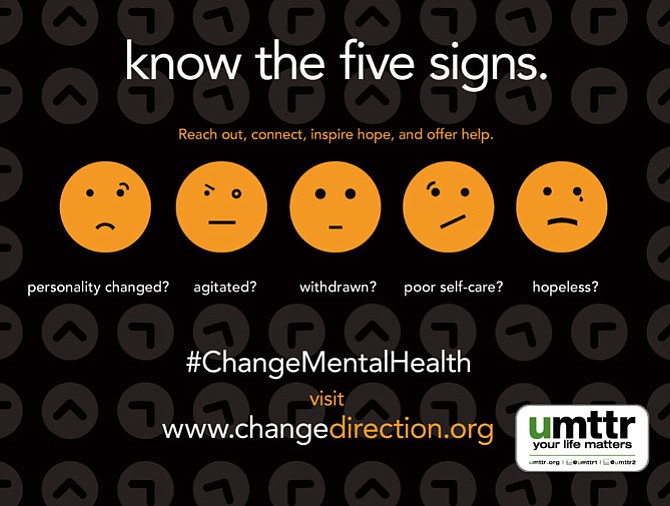 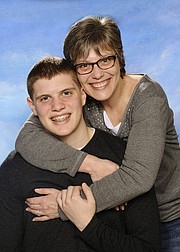 “The pain changes your life.”

Almost everyone has in some way been touched by suicide. Anyone who has experienced such a loss is left with painful feelings of “Why?” “How could I have helped?” “Why didn’t they tell me?” “Why did they tell me and why didn’t I do more to help them?”

According to the American Foundation for Suicide Prevention (AFSP), “Suicide is the 10th leading cause of death in the United States and the third leading cause of death among young people between the ages of 10 and 24. About 40,000 people are lost to suicide annually in the U.S. — someone dies from suicide every 12.98 minutes. Ninety percent of those who die from suicide had a diagnosable psychiatric disorder at the time of their suicide.”

The saddest statistic is that many suicides are preventable. 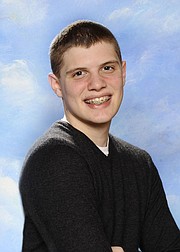 Evan Rosenstock ended his life on May 20, 2013. He was 16 years old and a student at Churchill High School. Because of his death, his mother, Potomac resident Susan Rosenstock and Evan’s best friend Erik Roberts co-founded www.Umttr.org.

“The pain changes your life,” Rosenstock said. “We have choices about what to do with that pain and thankfully to Erik Roberts, who co-founded the organization with us, for helping me make a difference so others can avoid that pain of such an unspeakable loss. Evan was 16 and only had depression for 4 months after a back surgery. Because of his life, friendship and kindness to others, Umttr brings together a community of people worldwide who create a compassionate culture fostering the idea that ‘everyone matters’.”

Rosenstock and her Umttr team will be participating in the Out of the Darkness Walk and also sharing information about their organization with the public. They will also sell t-shirts with the proceeds going to the AFSP. Umttr’s focus is on empowering schools and youth athletic organizations with the funds, information, and tools needed to create an environment where mental well-being and caring support are at the forefront of teens’ daily interactions. They educate teens on the five signs of emotional suffering (withdrawal, agitation, hopelessness, decline in personal care, change in personality), introduce suicide prevention programs to schools and hold community events and fundraisers.

Participants at least year’s Out of the Darkness Walk.

On Sept. 20, the 3.4 mile “Out of the Darkness Walk,” sponsored by the AFSP will begin at 10 a.m. at the Rockville Town Center to raise funds for suicide prevention. More than 800 walkers are expected to walk for those they have lost — and to join together to save lives. Registration is at 9 a.m. at Rockville Town Center at 30 Maryland Ave. and the walk will begin at 10 a.m. and finish at noon. Register for the walk by going on-line to http://afsp.donordrive.com/index.cfm?fuseaction=donorDrive.event&eventID=3446. To volunteer or serve as a sponsor, contact Megan Kimmel at 301-467-5936 or email her at MeganK.Kimmel@yahoo.com.

One of the walkers will be Curt Southworth: “I teach math at Churchill High School, and participate with our UMTTR (You Matter) and Sources of Strength clubs. As a teacher, it is heartbreaking to lose a student to suicide, so the idea of suicide prevention and awareness is very important to me. I posted my struggles with depression on Facebook along with my donation page for the Out of the Darkness Walk. I received an overwhelming outpouring of support in comments, likes and $750 in pledges. The most heartwarming comments came from former students who told me about their own struggles with depression and thanked me for sharing my story and treating them with compassion while they were at Churchill. It reminds me that I care as much about my students’ well-being as I do about their math education. I don't want to lose anyone to suicide, ever, and I have to be out about my own battle in order to be a source of strength to my students.” 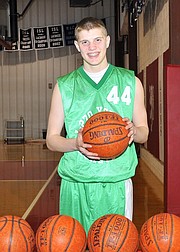 Speakers at the Rockville Walk will include Aaron Gilchrist from WRC TV and several experts on mental illness. “These walks are about turning hope into action,” said AFSP CEO Robert Gebbia. “Suicide is a serious problem, but it’s a problem we can solve. The research has shown us how to fight suicide, and if we keep up the fight, the science is only going to get better, our culture will get smarter about mental health, and we’ll be able to save more people from dying from depression and other mental health conditions.”

Paws for Prevention will be represented on the walk and walkers are encouraged to bring their four-legged friends. There will also be a Community Resource Fair as well as Survivor Activities that include wearing Honor Beads in different colors to acknowledge one’s personal connection to the cause and help identify with others who know what it feels like. There will be additional activities within the Remembrance Area. Team shirts, pins, posters, etc. honoring your loved ones are welcome. If walkers raise $150 by Sept. 26 they will receive 2015 Out of the Darkness Walk t-shirt.

“We walk to support those who suffer from mental health conditions and raise the money for research and prevention programs that will save lives,” said Ryan Newcomb, regional director of the D.C. National Capital area for AFSP.