“Honoring Our Past, Treasuring Our Future” 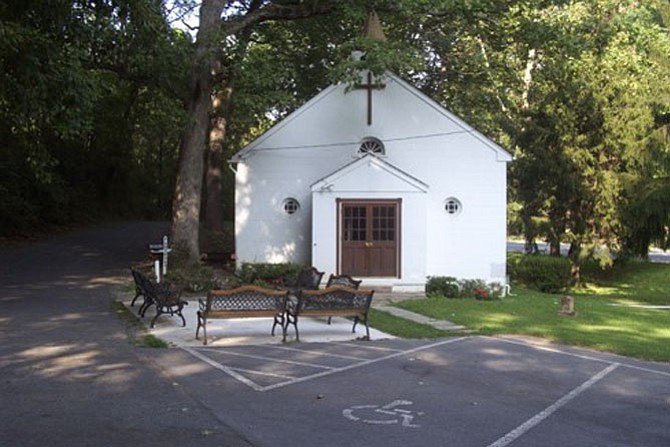 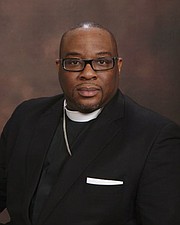 It’s the year 1905, and residents of Scotland, just off Seven Locks Road in Potomac have recently purchased property and completed the building of a small white church — the Scotland A.M.E. Zion Church. That church is now 110 years old – designated a historic Montgomery County landmark that stands as a tribute for all who committed themselves to making certain that the church would always remain as a remembrance of their heritage. The church has been enlarged for increasing populations – yet it remains stalwart as it serves the community and stands as an icon among the older generations and the younger. Many of the members no longer reside in Scotland, but the church stands as a reminder of Scotland — the community that many grew up in and where many of their relatives still remain.

On Sept. 13, the Scotland AME Zion Church will celebrate the 110th anniversary of the founding of their church. Their theme is “Honoring our Past, Treasuring Our Future” based on Jeremiah 29:11. All members, former members and community residents are invited to attend.

Two worship services will be held – one at 11 a.m. and another at 3 p.m. At the first service, the Rev. Dr. Clifford D. Barnett will be the guest preacher. Barnett is the pastor of Warner Temple A.M.E Zion Church, located in Wilmington, N.C., and a native son of Scotland Church. At 3 p.m., choir director Joshua Sommerville and members of his W.I.L. Community Gospel Choir will minister in song.

In between services, from 1-3 p.m., a meal will be served at the Bette Carol Thompson – Scotland Neighborhood Recreation Center in the Scotland Community.

The Steward Committee meets regularly to plan the celebration and to gather information for the 110th Anniversary Souvenir Commemorative Journal. They are selling advertisements/business ads — and members and former members can also send in photos, tributes, congratulatory notes and patron contributions for publishing in the book. Send in your contributions to the Anniversary Book to Janet Ross at scotlandamezionchurch@msn.com.

“This celebration will be like a revival,” said Steward Committee member Cheryl Harris.

Ross said, “We have a wonderful reason to celebrate — 110 years. We don’t know how many people to expect, but we know the reunion will be great because it will give us an opportunity to reminisce with former residents and old friends.

Chuck Williams said, “As one who lived in the community, I would say that Scotland has had plenty of challenges and ups and downs — and it’s a joy to be able to celebrate our past and the future.”

The current pastor of the Scotland AME Zion Church, the Rev. Adrian V. Nelson II, said, “It’s amazing to think of a church in existence for 110 years, especially with what the founders were experiencing in the community in 1905 and later. We almost lost Scotland in the 1960s because Montgomery County officials thought it should be condemned. Our history makes this anniversary even more important. Members of the church are planning to continue our legacy of service to the community as we go forward — a legacy that was started back when the church was founded.”