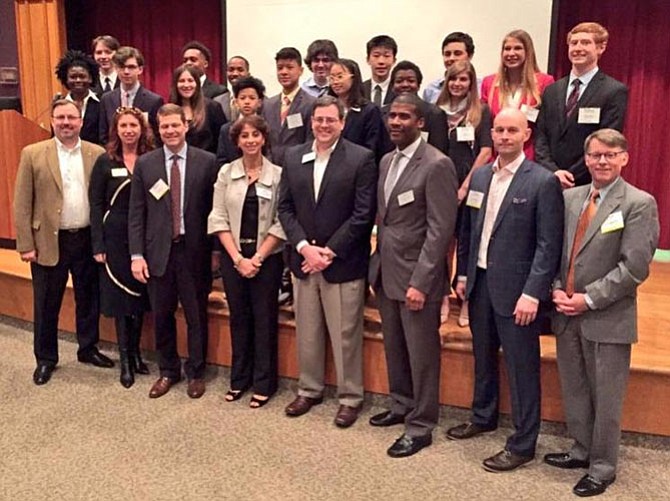 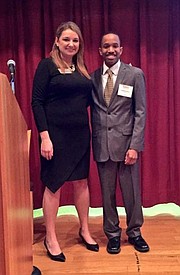 Student entrepreneurs took the stage on March 31 in the Reinsch Library Auditorium at Marymount University to present their business plans before a panel of local business leaders and a public audience.

Sixteen students, ages 13-18,representing nine businesses from the Young Entrepreneurs Academy (YEA!) Arlington had five minutes to pitch their business plans to local members of the business community, during the program's second ever YEA! Investor Panel event. Based on the appeal and merit of the students' plans and presentations, panelists awarded each business the following funds:

The Investor Panel included the following:

Students will now begin marketing and selling their products and services while preparing for the YEA! Trade Show to showcase their goods to the general public. The Trade Show is planned for April 28 at the Ballston BID Farmers Market from 4 - 7 p.m. This event will be free and open to the public.