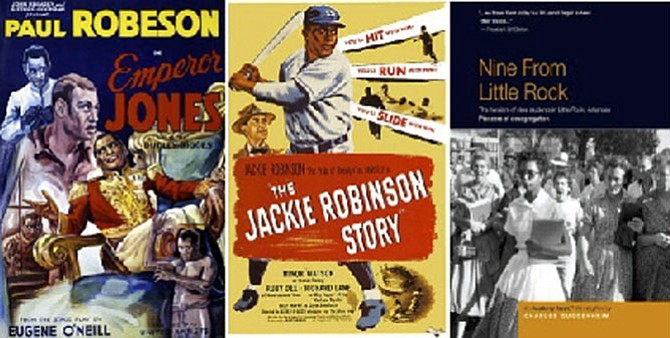 Fairfax Public Access (FPA) will air a special series of movies and documentaries throughout the month of February in recognition of Black History Month. The series movies include “The Emperor Jones” starring Paul Robeson, “The Jackie Robinson Story” starring Jackie Robinson and Ruby Dee and “The Mark of the Hawk” starring Sidney Poitier and Eartha Kitt. The documentaries in the series include the Academy Award-Winner “Nine from Little Rock” and the World War II documentary “The Negro Soldier,” produced by Frank Capra.

“The series motion pictures are notable for their fine performances and presentation of black Americans in a manner that broke away from Hollywood’s negative stereotypes, while the documentaries explore important milestones in Black History,” according to a FPA release.