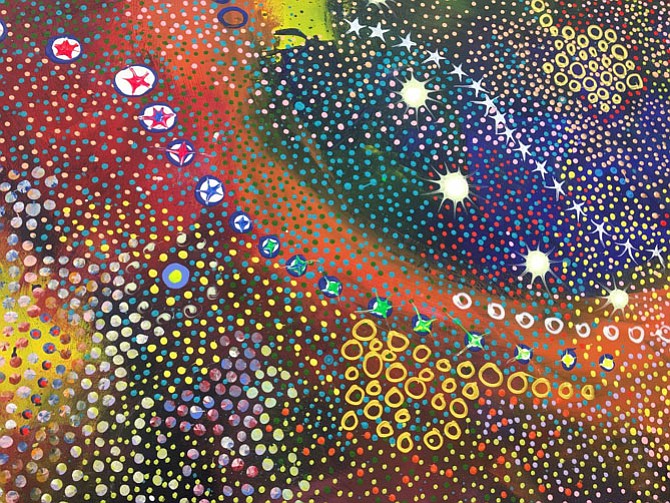 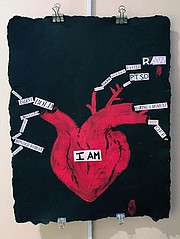 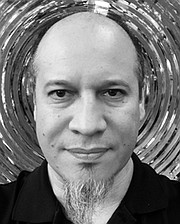 A year ago, the Workhouse Arts Center launched a “Military and the Arts Initiative.” It was initially a collaboration with Fort Belvoir, the USO of Metropolitan Washington-Baltimore and the Northern Virginia Regional Commission (NVRC). A year later, it has grown stronger, expanding opportunities and providing welcomed arts activities for veterans and Service members.

Located in proximity to many military installations in the metropolitan D.C. area from Fort Belvoir to the Pentagon and with a significant population of retired military service members, the Workhouse is considered a centrally located geographical fit for the program.

Over time the original military arts initiative has expanded to be known as SCAPE (Service Member Community Art Partnership and Exchange). SCAPE provides an ongoing opportunity for active and retired armed forces service members to express themselves through visual and performing art. The program also offers a forum for exchange and open dialog within the broader community while building individual resiliency.

The Workhouse has selected the first resident artist for the military and arts initiative. He is Martin Cervantez (U.S. Army Retired). He has been creating art works in a Workhouse campus studio and has been a key ambassador to the general community, speaking about the military and the arts activities before the Virginia Commission for the Arts . Previously, Cervantez was a resident artist for the U.S. Army Center of Military History.

One visual arts feature of SCAPE is permanent exhibit space in the Workhouse’s Vulcan Gallery called “Warrior Way.” The space provides an opportunity to show the striking SCAPE artworks. The art is regularly rotated. Military service member/veterans have unique, piercing stories to tell. A distinctive aspect of the created artwork; the paper used is handmade paper made from military uniforms.

The SCAPE program grew organically from the interest of the community and local governments. “Not only do Service members and the general public identify strongly with the programing, but so does the military leadership,” said Brett Johnson, director, visual arts, Workhouse. “The SCAPE program exemplifies the power of art, its humanity and how it connects people.”

“People in the Service are our community and have been a part of the Workhouse from our beginnings,” added Johnson.