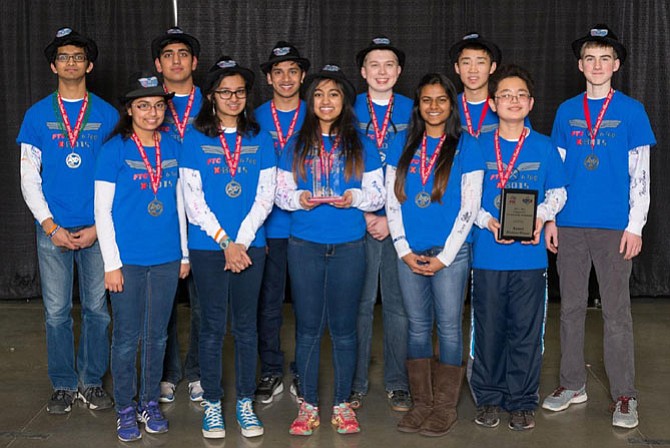 X-BOTS will be one of 12 teams from Virginia out of 176 heading to Super Regional. X-BOTS will be competing with 72 teams from Maine to Virginia in the FTC East Super-Regionals during March 18-20 for an opportunity to advance to the FTC World Championship in St. Louis, Mo.

On the way to Super Regional, X-BOTS won 19 awards this season, and 41 overall in the four years they have competed.

FIRST Tech Challenge (FTC) is a program created by F.I.R.S.T (For Inspiration and Recognition of Science and Technology), a not-for-profit organization founded by Dean Kamen, that promotes STEM (Science, Technology, Engineering and Math) for students in grades 7-12.