Three officers from the Alexandria Police Department received the Public Safety Officer Medal of Valor at the White House, in recognition of their heroism during the June 14 shooting incident at Eugene Simpson Stadium Park. The Medal of Valor is the highest decoration for bravery exhibited by public safety officers in the United States.

The Public Safety Officer Medal of Valor, comparable to the military’s Medal of Honor, is awarded to public safety officers who have exhibited exceptional courage, regardless of personal safety, in an attempt to save or protect others from harm. 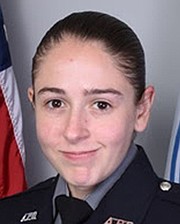 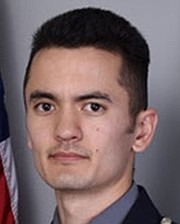 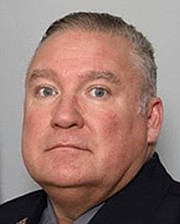