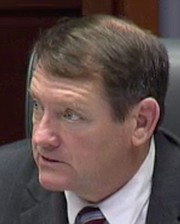 But the Fairfax County Park Authority and Board of Supervisors called up a new Virginia Code that allows for reallocation of funds where construction could go forward.

“I think this is the first time that we’ve used this new section of the Virginia Code,” said Springfield District Supervisor Pat Herrity. 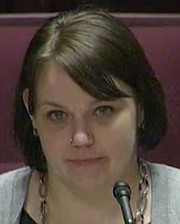 The Park Authority predicts construction will start in 2019.

“The community’s got a severe shortage of 90-foot diamonds,” said Herrity. “It also clusters with a pair of 60-foot diamonds which makes for a great baseball facility.”

alignments that will impact Patriot Park, are finalized,” according to planning and zoning documents.

Development on the original park plan was delayed indefinitely, said Suzianne Battista, of the Department of Planning and Zoning, because of uncertainty of VDOT and FCPT road improvements, including lack of an entrance to the planned baseball diamonds.