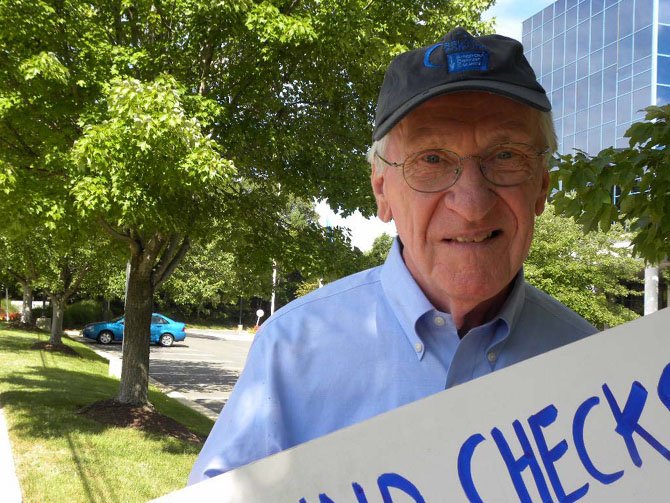 Reston — The 2017 session of the General Assembly that got underway on Jan. 11 is barreling ahead towards its midpoint of Feb. 7. At that midpoint, referred to as “crossover,” the House of Delegates and the State Senate must have completed action on bills that were introduced in their own chamber and start to work on bills from the other chamber. In order for a bill to become law it must pass both houses exactly alike before being sent to the Governor for signature. Already about half of the bills that were introduced will have been defeated. See how your favorite bill is faring by going to http://lis.virginia.gov/lis.htm. If the bill you felt most important to pass has been defeated, there really is no hope that it can be revived unless there was a companion bill that survived the other house of the legislature. For bills you really oppose that passed their house of introduction, it is time to get to work lobbying members of the other house. Keep in mind that all the work of the Assembly for this annual session will be finished by about Feb. 24.

Some generalizations that can be made about the session to date, subject to shifting winds in the next few weeks, follow. There is a commitment to giving state employees a raise especially for State Police where turnover has become excessive with the low rate of pay. Providing the state share of funding for teachers who are local employees remains in doubt except that additional funding to schools is likely in a small amount. Funding for expanded mental health services that the Governor and a legislative study group recommended is likely. The need in this area is very serious.

The Republican majority that has a history of supporting less government but obtrusive laws into people’s private lives defeated an anti-LGBT bill much like the one that passed in North Carolina. The bill they passed last year was vetoed by the Governor. There are bound to be more restrictive laws on women’s reproductive decisions passed, but Governor McAuliffe has pledged to veto such bills.

The appetite to expand access to guns seems insatiable. Numerous bills to expand access to concealed weapons and the defeat of bills that promote gun safety continues unabated. My bill to expand criminal background checks for all gun purchases was defeated in sub-committee.

Redrawing legislative district boundaries after the next federal census is of increasing concern to citizens who want voters picking their representatives not legislators picking their voters with most elections consisting of uncontested incumbents. My bill to establish a nonpartisan redistricting commission was defeated. A bill to define the process as being non-political may sound good, but it is unlikely to have any effect without the process being taken over by a truly non-partisan group.

Bills that are common sense to me and to most of the constituents with whom I talk like banning the use of cellphones while driving continue to fail in the legislature. Much more to come after the half. If you have a position on an issue before the legislature, email me at kenplum@aol.com.