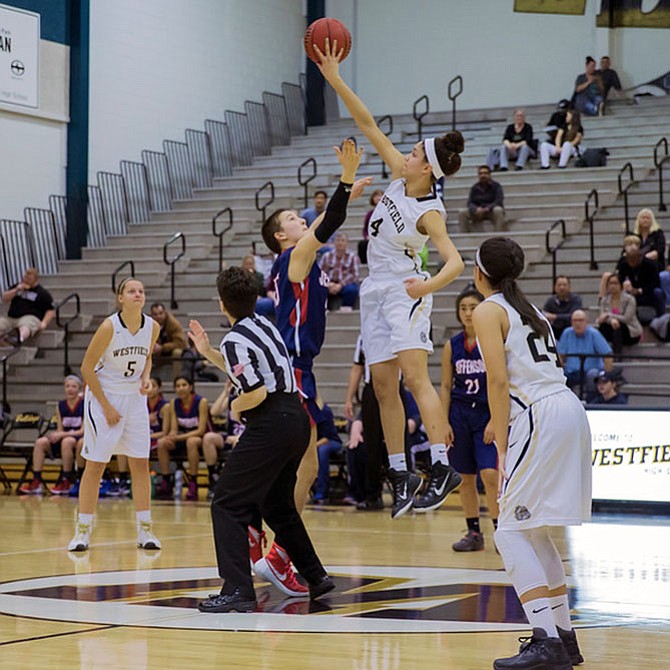 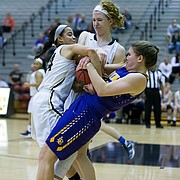 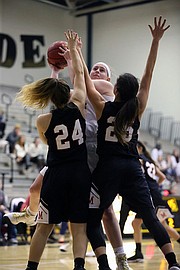 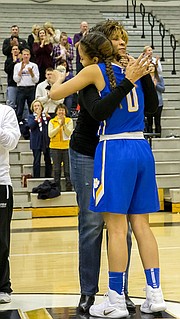 Lake Braddock defeated Forest Park and Westfield to advance to the championship game with Holy Child who defeated West Springfield and James Madison. In the 1st quarter, Holy Child got off to a fast start taking a 20-4 advantage, including two 3's by Marley Burgess. In the 2nd quarter Holy Child again outscored the Lady Bruins 16-10 to take a 36-14 halftime advantage. In the 3rd quarter Lake Braddock would score 15 while holding the Holy Child offense to 2 points. In the 4th , the two scored a combined 11 points and Holy Child pulled out the win 45-33 clinching the 2016 Bulldog Bash. Lake Braddock was led by Kathryn Esper's 12 points and Devin Sheridan’s 9. Holy Child was led by Marley Burgess, who scored a game high 15 points including 5 three point baskets and Tori Yantsos added 9 points. Holy Child improves to (7-1) while Lake Braddock falls to (5-4), to claim the runner up.

The Erin Peterson MVP was awarded to Tori Yantsos. Yantsos averaged 8 points for the tournament. The award is named after Erin Peterson who died in the shooting at Virginia Tech on April 16,2007. Erin's number 45 was retired at Westfield. Donations can be made to the Erin Peterson Fund at www.erinpetersonfund.org . Checks can also be made and sent to: The Erin Peterson Fund, 5309 Braddock Ridge Drive, Centreville, VA 20120.