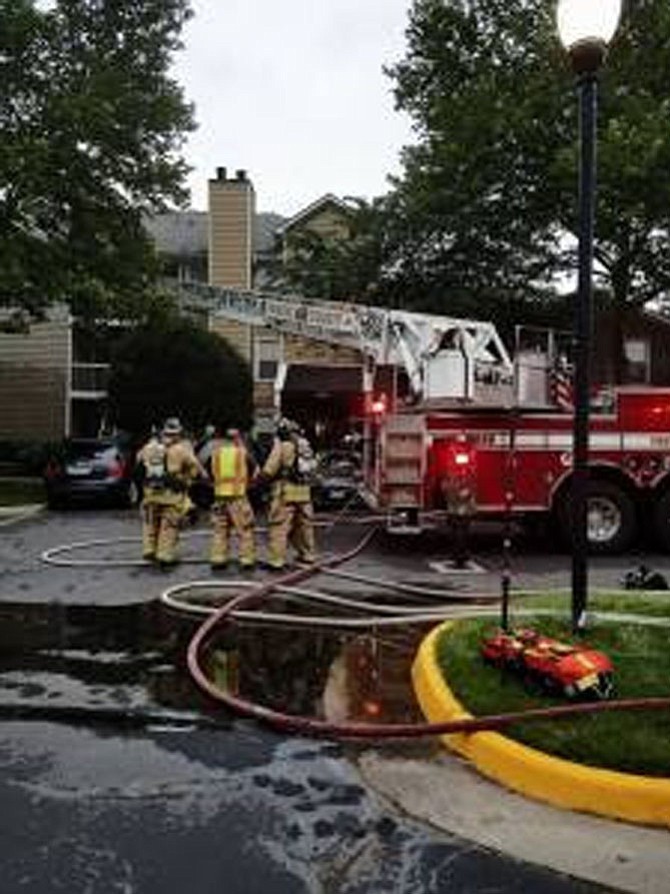 Damages from a kitchen fire were estimated to be approximately $93,750.

Units arrived on scene to find heavy smoke showing from the hallway of a three-story garden apartment building. Firefighters entered the apartment to find fire in the kitchen area. The fire was contained and then extinguished. The fire did not extend to any other apartment units.

Two occupants reside in the apartment but were not home at the time of the fire. The fire was reported by the adult occupant when she returned home and discovered smoke upon attempting to enter her apartment. There was one smoke alarm in the apartment and unknown if it activated.

Fire investigators determined that the fire started in the kitchen of the apartment. The fire is accidental in nature and was caused by an unattended pan of oil left on the heating element of the stove-top.

There were no reported civilian or fire fighter injuries. Red Cross assistance was utilized for one adult and one child displaced by the fire. Damages as a result of the fire were estimated to be approximately $93,750.