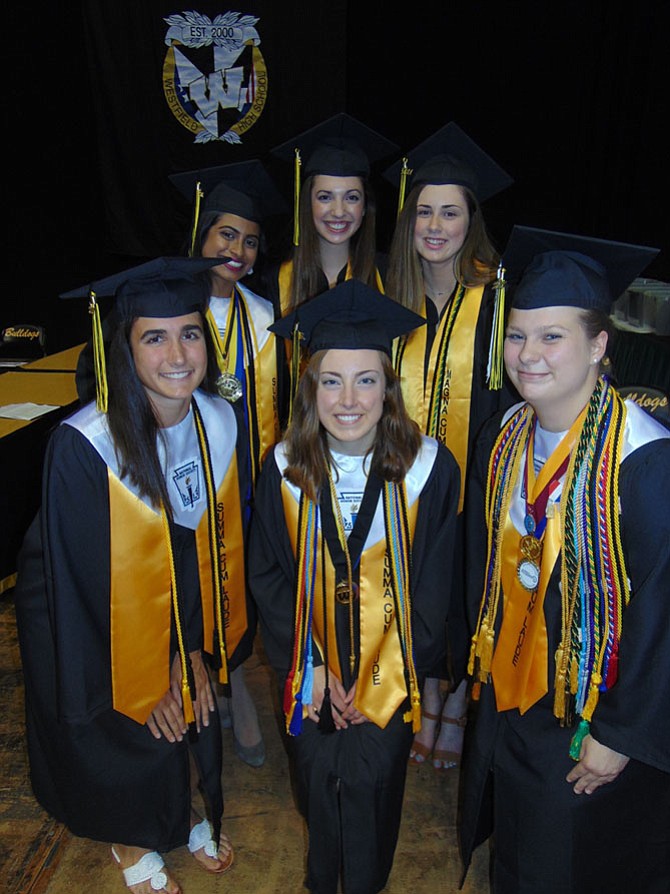 Westfield High School's Class of 2017 during graduation at the Eagle Bank Arena at George Mason University. 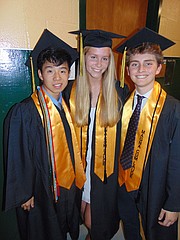 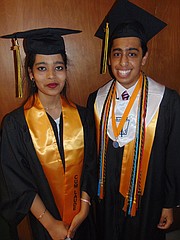 Amid pomp and circumstance and a sea of black and gold, Westfield High School's Class of 2017 held its 16th commencement ceremony for 610 students at the Eagle Bank Arena at George Mason University in Fairfax on Thursday, June 15.

On top of that, the Westfield Bulldogs football team won the state championship Group 6A this year.

Student graduates who were singled out for excellence include: Pride Award winner Andrew Ssekikubo, and Carolyn Ziegler who won both the Leader of the Pack Award and the Student Award.