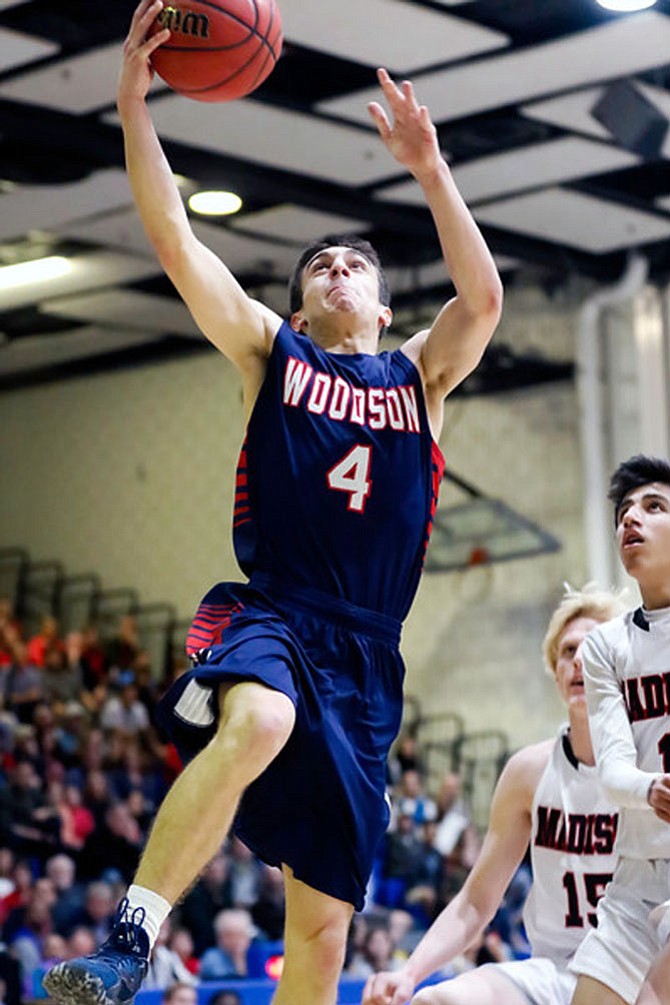 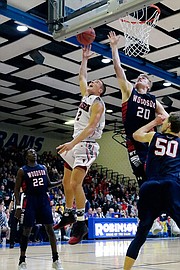 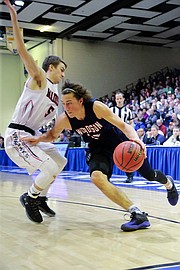 Woodson’s Matthew Urbach scored 13 points for Woodson in the regional 6A Final.

The Madison Warhawks are the Region 6A North Champions.

In the first quarter, Madison jumped out to an early 17-10 advantage.

By the end of the second quarter, Woodson cut that lead to 30-26.

The Warhawks then outscored the Cavaliers 13-11 to expand their lead to 43-37 in the third quarter.

WT Woodson kept things close by outscoring Madison 21-19, but Madison held on to rack up their first Regional Championship, 62-58.

Madison was led by Johnny Corish with 19 points who also received the Tournament MVP. Teammates John Finney had 15 points and Nick Conforti had 11.