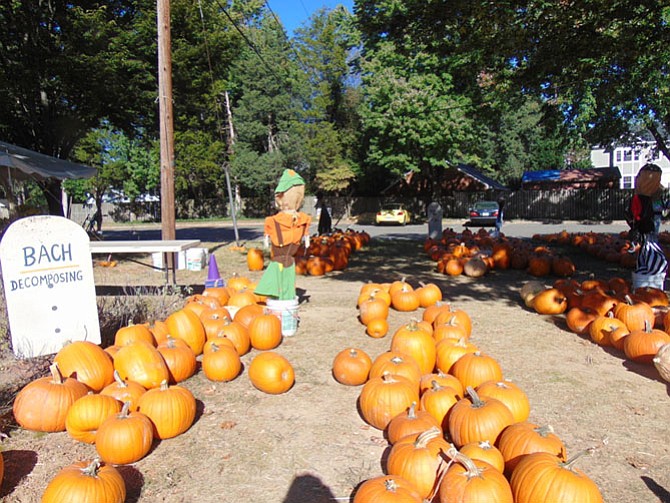 This past weekend, Saint Luke’s Episcopal Church kicked off its 12th year Pumpkin Patch fundraising effort by unloading a truckload of pumpkins raised and delivered by a Navajo Indian Reservation, with participation by the Pueblo, Zuni, and Hopi Native American tribes.

According to Descheene, “The approximately $1.3 million in harvest labor dollars makes a significant difference in the quality of the lives of my people.” Unemployment on the Navajo Reservation is 42 percent.