Mass of Christian Burial will be offered on Saturday. 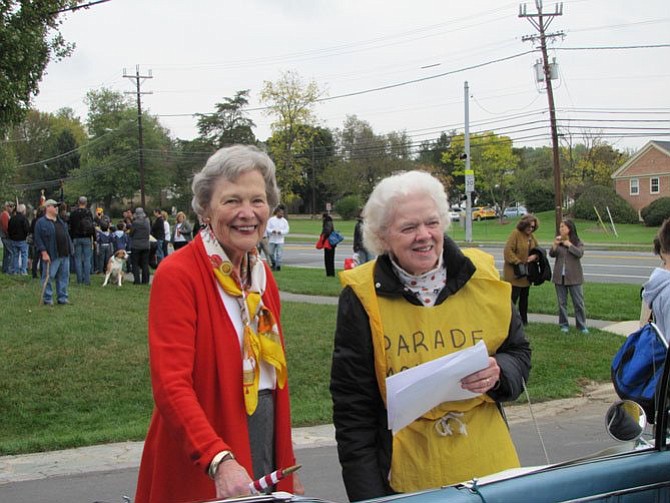 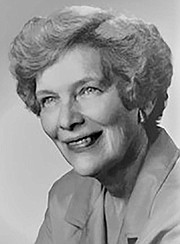 Roesser represented Potomac in both the Maryland House of Delegates and the Maryland Senate. She served as Secretary of Aging for the State of Maryland from 2003-2007, commuting daily to Annapolis from Potomac.

She was a member of the Maryland House of Delegates, January 1987 to January, 1995, serving on Constitutional and Administrative Law Committee; Special House Committee on Drug and Alcohol Abuse; Environmental Matters Committee; and Commerce and Government Matters Committee, among other issues.

Roesser received her B.A. in Economics from Trinity College in 1951 and did graduate work in economics at the Catholic University of America.

A Mass of Christian Burial will be offered at Our Lady of Mercy Catholic Church, 9200 Kentsdale Drive, Potomac, on Saturday, Oct. 14, 2017 at 11 a.m. Interment in St. Gabriel’s Cemetery.