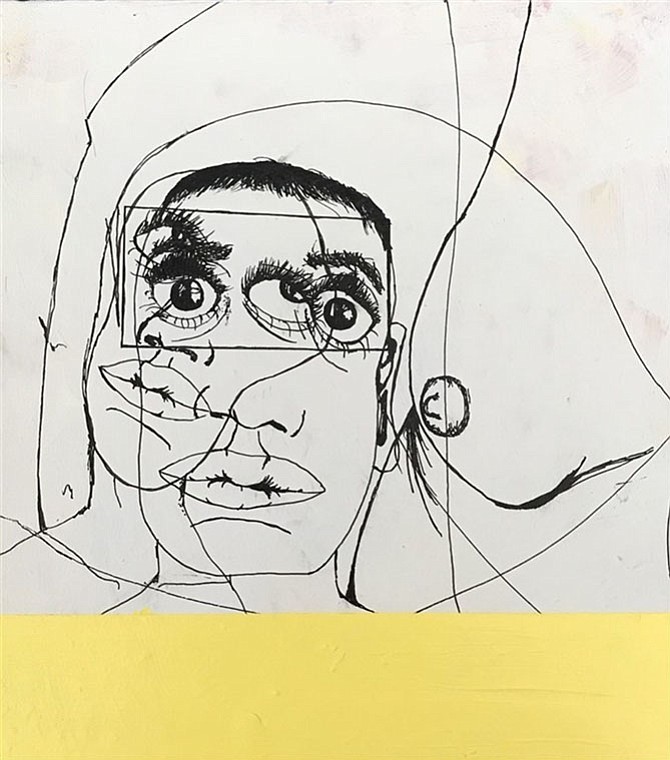 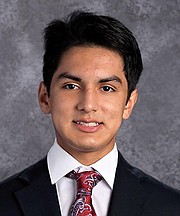 Mercersburg Academy’s Daniel Zeballos ’18 has been selected to receive a National Gold Medal in the 2018 Scholastic Art & Writing Awards, which is the nation’s longest-running recognition for creative teens in grades 7-12. Zeballos earned the honor, which is bestowed upon less than 1 percent of the more than 350,000 submissions in the program, for his mixed-media piece “Inside Sunday.”

The piece by Zeballos, of Great Falls, had received a Gold Key in the 2018 South Central Pennsylvania Scholastic Art & Writing Awards, which were announced in January. Seven Mercersburg students earned a total of 15 Gold Key, Silver Key, or Honorable Mention awards in that competition, with Gold Key award winners advancing to compete at the national level.

Zeballos’ piece will be on exhibit alongside other award-winning works this summer at two New York City locations: Parsons School of Design at The New School and at Pratt Institute’s Pratt Manhattan Gallery.

More information about the Scholastic Art & Writing Awards (which were established in 1923) is available at www.artandwriting.org.