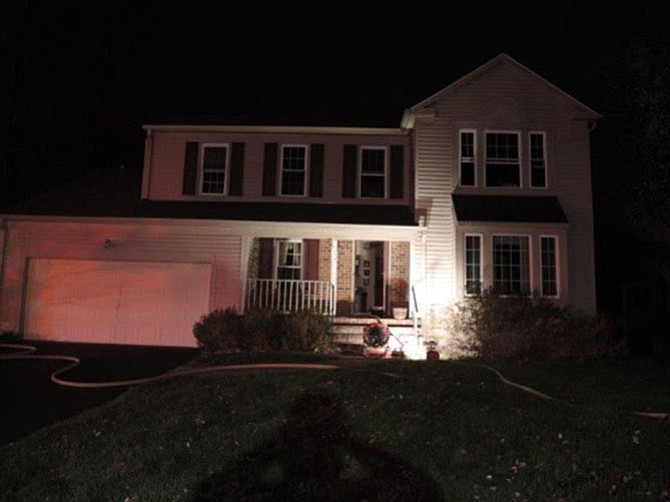 An occupant died as a result of a house fire in Lees Corner.

Units arrived on scene and observed smoke coming from the second floor of a two-story single family home. Crews quickly located a fire in a bedroom and extinguished it.

Two occupants were home at the time of the fire and evacuated prior to fire department arrival. Both occupants were transported to an area hospital. One occupant was treated and released. On March 31, the other occupant died from his injuries.

Fire Investigators determined the fire started in a second floor bedroom and was accidental in nature. The fire was caused by smoking a cigarette in bed while simultaneously using oxygen.

Red Cross service was offered and declined. There were no reported firefighter injuries. Damages as a result of the fire are estimated to be $18,750.