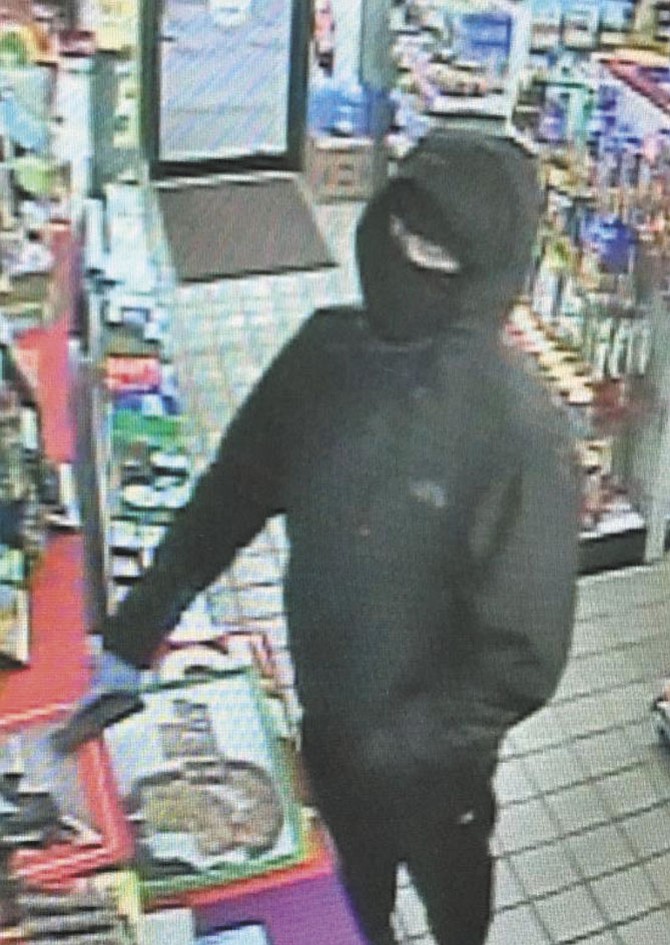 The following summary contains various incidents of general interest as well as vehicular crashes handled by the Town of Vienna, Virginia Police Department from March 30 – April 6, 2018.

Open Door/Window -- 600 Block of Hillcrest Drive SW March 30, 2:10 p.m. Officers responded to an alarm coming from the residence. Upon their arrival Officers found that the front door was wide open. Officers entered and searched the residence with negative results.

Animal Case -- 900 Block of Ware Street SW April 1 between 11:30 a.m. and 11:40 a.m. A resident reported that while she was getting ready for a run, a dog came charging at her. The dog jumped up on her with its front paws. The resident was unharmed and did not fall down.

Grand Larceny -- Chipotle 213 Maple Avenue East, April 1, 5:09 p.m. A citizen reported that someone stole his cell phone from a table while he was using the restroom.

Arrest - Driving While Intoxicated - Maple Avenue West / Nutley Street April 1, 8:57 p.m. A citizen requested police assistance with a driver slumped over, at the wheel of a vehicle and apparently unconscious. The driver woke up prior to police arrival and then left the scene. Officers were able to locate the driver. The driver failed all sobriety tests and was arrested. The driver was transported to the Vienna Police Headquarters where he refused to submit to the official breath test. As a result of the investigation, a 60-year-old man from Center Street in Vienna, was arrested and transported to the Fairfax County Adult Detention Center. Two warrants (Driving While intoxicated third or subsequent and Refuse blood/breath test 2nd offense) were issued and served. The man was remanded to the custody of the Fairfax County Deputies.

Robbery 1-- Shell 252 Maple Avenue West April 2 6:14 a.m. An employee reported that he was robbed at gunpoint. An undisclosed amount of money and property was taken. The employee was unharmed. A search for the suspect is underway.

Open Door/Window -- 900 Block of Timber Lane SW April 3, 12:52 p.m. Officers responded to an alarm coming from the residence. Officers found the rear door unsecured and decided to search the residence. Nothing unusual was found.

Police Service -- The Wolftrap Hotel 430 Maple Avenue West, April 3, 2:06 p.m. An employee requested police assistance with a person refusing to leave. While speaking with a police officer the person requested an ambulance. An ambulance responded to the scene and transported the person to a local hospital.

Natural Death -- 800 Block of Cottage Street SW April 3, 6:39 p.m. Police responded to reports of an unresponsive person inside a vehicle. Medics were performing CPR prior to police arrival. The person was transported to a hospital. The person died at the hospital due to apparent natural causes. Emotionally Disturbed Person -- Park Terrace Court SE April 4, 9:27 a.m. A resident stated that she needed immediate police assistance. Officers responded to the residence and after speaking with the emotionally disturbed person they determined that she was fine.

Suspicious Event -- The Wolftrap Hotel 430 Maple Avenue West, April 5, 9:49 a.m. Officers were dispatched to a possible fight in progress. Officers spoke with an employee and all the involved parties in reference to the incident. Officers determined that no violation of law had taken place. Animal Case -- 300 Block of Jean Place NE April 5, 11 a.m. Animal Control Officer J. Barker was dispatched to a dog at large. The footloose dog was located and transported to the Fairfax County Animal Shelter where it will spend some time reflecting on the events that led to its incarceration. Animal Case -- Hope Advance Veterinary Center 140 Park Street SE April 5, 1:31 p.m. A citizen dropped off a stray dog that had been found at large. Animal Control Officer J. Barker picked up the dog and transported it to the Fairfax County Animal Shelter.

Abandoned Vehicle -- 200 Block of Pleasant Street SW April 5 9:31 a.m. A citizen reported an abandoned van. A traffic officer responded to the area and located the van. A ten-day tow notice was placed on the van and the tires were marked.

Death Unknown Cause -- Tapawingo Road SW, April 5, 11:45 p.m. A citizen called an ambulance when he discovered a person nonresponsive. Medics and police were dispatched. The person was pronounced dead at the scene. Nothing unusual or suspicious observed at the scene. This case is active pending results of the investigation from the medical examiner’s office.

Hit and Run -- Whole Foods Market 143 Maple Avenue East, March 30, 3:21 p.m. Vehicle #1 was legally parked in the Whole Foods parking lot. While parked it was struck by an unknown vehicle.

Accident -- Maple Avenue West, April 4, 7:42 p.m. Vehicle #2 was stopped in traffic from cars waiting at the red light on Maple Avenue West at the intersection with Nutley Street SW. Vehicle #1 saw the light turn green and assumed that the vehicle in front of her would begin to move forward, however there were still vehicles in front that were not moving. Vehicle #1 rear-ended Vehicle #2.