Merkel Running for Fourth Term as Mayor of Herndon
Votes

Merkel Running for Fourth Term as Mayor of Herndon

Merkel’s supporters tell why ‘Mayor Lisa’ will get their vote. 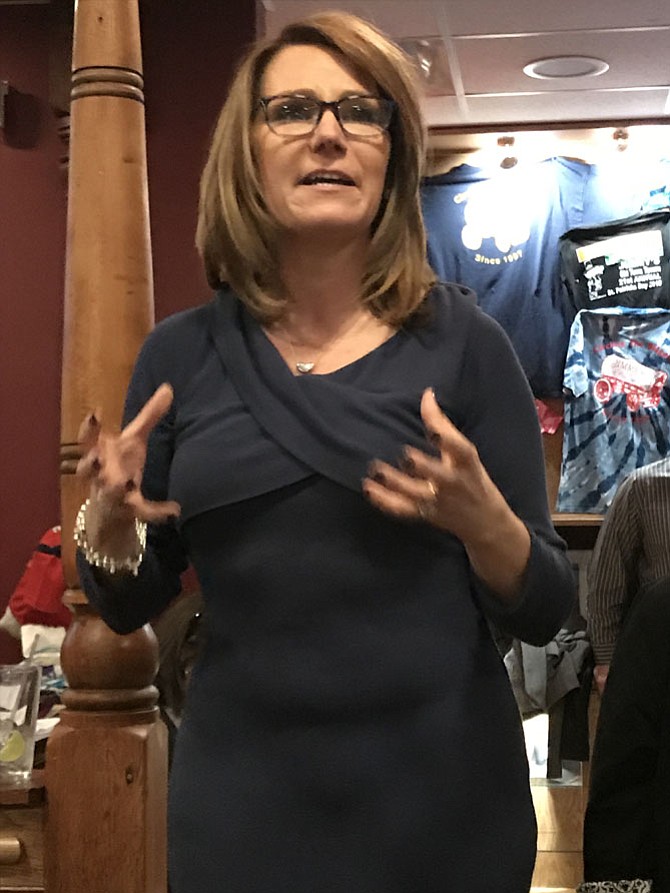 Lisa C. Merkel announces she is running for her fourth term as mayor of the Town of Herndon. Photo by Mercia Hobson.

Town of Herndon Mayor Lisa C. Merkel announced on Monday evening, April 9, that she is running for her fourth term as mayor in the upcoming November 2018 elections.

In an interview, Merkel said her re-election platform has three points. "Downtown, the Metro and making sure Herndon is a hometown for everyone; where everyone is welcomed."

Why do you support Lisa C. Merkel for Mayor? 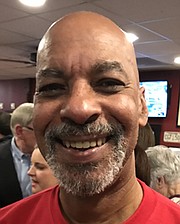 Cory Laws, Herndon: "I've been in Herndon since 2004, through several administrations. Herndon now is the coolest place in Northern Virginia, largely because of our Mayor Lisa and the people who support her. I love our little town, and she's got my vote and should have yours too." 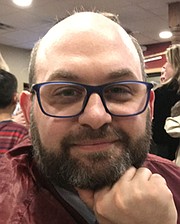 Keven LaBlanc, Herndon: "I would say she truly embraces the same as we see on signs throughout Herndon, which is, ‘hate has no home here.’"

Michael Rozner, Herndon: "Lisa has always been approachable and listens to the issues of citizens."

Rachel Eisenfeld, Herndon: "I support Lisa because she is a champion for independent small business in the Town of Herndon." 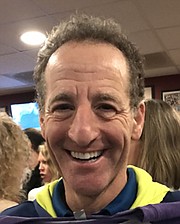 'Lawyer Landau,' Herndon: "Mayor Lisa Merkel walks the walk and doesn't just talk the talk. She interacts with her constituents. She is in the schools and always willing to listen, which is why I continue to support her. Accessible Lisa is an asset for Herndon. Forward thinking, bright and articulate.”