The Other Alexandria
Votes 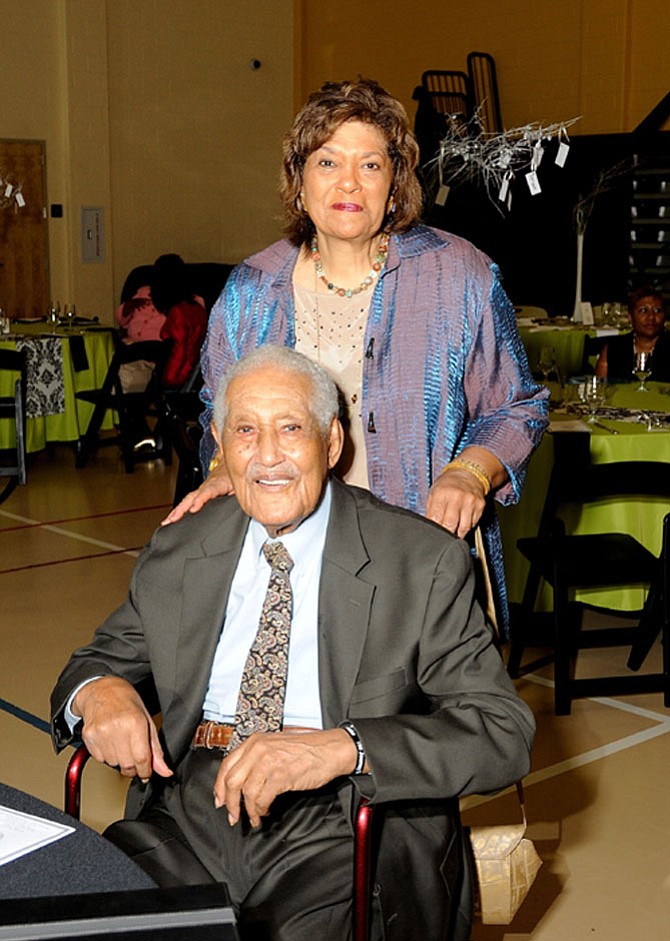 Many people in Alexandria knew Mr. Ferdinand Day and how he spent his whole life trying to make his beloved city a better place for everyone. In his lifetime, he experienced the impacts of many segregation laws, the Civil Rights Movement and the signing of the Civil Rights Act. He also participated in the March on Washington in 1963.

There have been many stories written about Mr. Day and his numerous awards, and the countless recognition he received for his work. However, many people do not know what made Mr. Day become the champion in his community.

Ferdinand’s parents had very little money when he was growing up, but his parents had great family values that they imparted to their children. Mr. Day fondly talked about his loving mother and the values about life she gave each child. He had strong religious beliefs that shaped him into the person he later became. He loved his fellowship at Saint Joseph’s Catholic Church. He often quoted Biblical passages when he was making reference to his community work. Mr. Day was also influenced by his father and the elders in his neighborhood. Their struggle in life impacted him to a point that he wanted in turn to help his community. He witnessed grown men called boys and women called girls by individuals half their age. They were treated disrespectfully. Those men and women were his idols. As skilled workers, they held important positions in their community as preachers, deacons, advisers and community leaders. Unfortunately, many of them were uneducated in an academic sense, but they were full of wisdom.

Mr. Day had a burning desire to have a good education. His older brother, Robert, who was accepted at Armstrong Technical High School in Washington, D.C., at the same time Mr. Day applied, gave up his seat in school, so Mr. Day could attend classes. There were many relatives and white people who helped him through the difficult years in school. All of those people played a vital role in shaping Ferdinand into the man he became. He used to say that he succeeded in life because he stood on the shoulders of those men and women who were domestic workers. He felt that his parents, brother, the church and the community enabled him to identify his goals early on in life.

After completing his education, he immediately went on to serve his community by becoming a community activist on issues related to education and housing.

He became the first African American appointed to the Alexandria School Board and then as its chairman. During his tenure, he helped to integrate the school system. He served as vice chairman of both the Northern Virginia and Virginia State Boards of Community Colleges. He worked with politicians to secure city government funding to help with community projects in Alexandria. He was an advisor to community leaders and he became a leader of the Boy Scouts. He also held a full-time job in the Federal government while participating in many of his community activities.

He worked hard to promote the values of education to young children. Even in his early 90s, Mr. Day still wanted to help young people. His daughter, Gwen Day-Fuller, would take him to the elementary schools to talk to the children about the civil rights movement, and the value of education, until his health started failing.