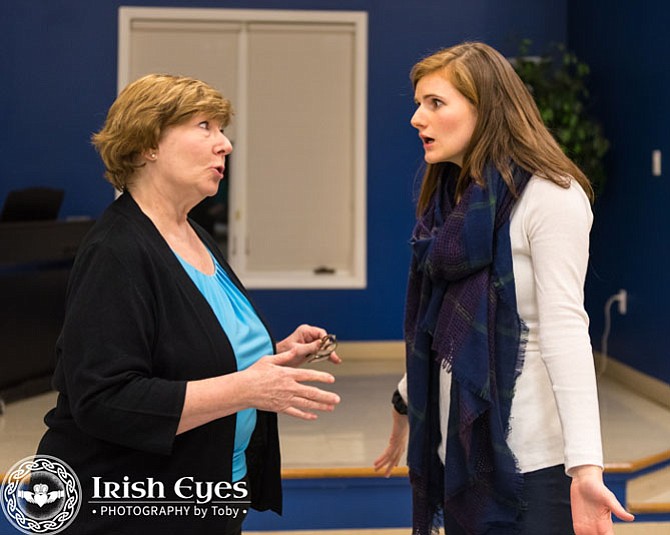 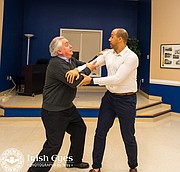 A whimsical comedy, the timeless Pulitzer Prize winning “Harvey” is the tale of a middle-aged bachelor named Elwood P. Dowd; a man with a number of eccentricities. One of his idiosyncrasies is having a distinctive friend. That friend is a 6-foot-tall rabbit named Harvey; invisible to most everyone, but not Elwood.

Harvey the Rabbit and Elwood have lively conversations about all sorts of things, even as a daft group of relatives and friends scratch their heads wondering about Elwood’s sanity.

For “Harvey” director Eleanore Tapscott the show is a joy, “I’m enthralled by one of the play's central themes; that our dreams or illusions are more important than we think they are.”

Kevin Dykstra, who plays Elwood P. Dowd, said “Elwood’s innocence and likability will come through as he glides along while surrounded by hysteria, chaos and suspicion.”

“Audiences will enjoy the overall zaniness of ‘Harvey’ and get a kick out of how various characters react and relate to Elwood and Harvey,” said Anne Hilleary who portrays Elwood’s sister. “The show demonstrates how patience, kindness, and tolerance toward other people are qualities that never go out of style.”

Cast members Amanda Spellman, Louis Lehrman, Michael Himes and Caroline Peterson, each invited the audience to “Harvey” in their own way. For Spellman, “Harvey” is a sharply written show that is hilarious as it is heartwarming.” Lehrman added; “the audience can expect a comedy of errors that asks the serious question; whether it’s better to be smart or pleasant in life.”

“’Harvey’ is a feel-good comedy where you'll leave with a smile on your face,” said Himes. As for Peterson, “Audiences can expect to laugh. I laugh at the same jokes over and over because they are just that funny.”

“Harvey” was made possible because of the support of Great Falls residents and “the cooperative posture of the Fairfax County Park Authority in making the Grange available,” said Mike Scott, co-producer.

Be ready for quirky fun as “Harvey” visits the Great Falls Grange.