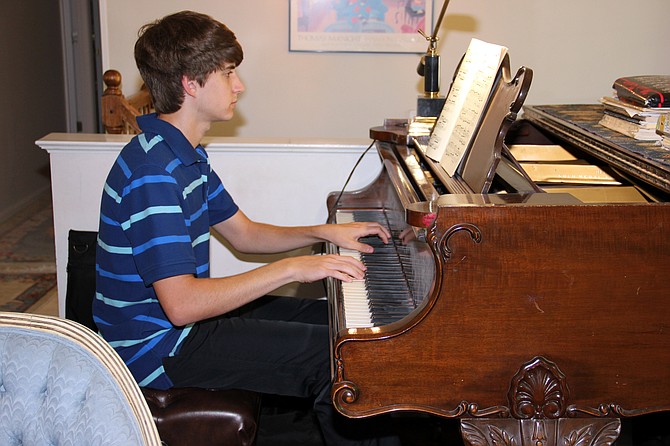 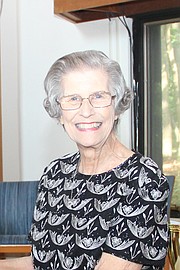 From when he was born, there has always been a piano in Jonathan Schwartz’s house. Both of his parents and his brother played piano, and Jonathan began to play at a very young age.

This year, Jonathan earned the Paderewski Medal, the highest award that the National Guild of Piano Teachers gives to students. To do this, he memorized and played 10 pieces a year in front of judges for 10 consecutive years and received a superior score each time. He also had to demonstrate skills like scales, arpeggios, cadences and sightreading.

When he learned he had gotten the scores necessary to earn the medal, Jonathan said, he was simply relieved.

“Every year I was solid on 10 pieces, but it might be like a small [part] in one I was not sure about,” Jonathan said. “For the final year, it wasn’t a small [part]; it was two whole pieces that I was like, ‘I don’t even know if I can get to the end.’”

When Jonathan was very young, his piano teacher moved out of the country, leaving his parents searching for a new instructor. In 2008, Jonathan and his brother, Daniel, became students of Oakton teacher Marilynne Jost.

Jost began teaching in 1958 and takes great pride in her ability to build personal connections with her students.

She understands when her students have had a hard day at school, will listen to them vent, and then will often suggest doing something fun and not so difficult on those days. Jost says that some students come into their lesson and ask her for a hug on hard days. She says she is like everybody’s grandmother.

Jonathan’s parents agree that Jost was more than just a teacher for the Schwartz family.

“We celebrated Jonathan’s high school graduation by going out to brunch the next day, and the only non-family member that we invited to join us was Ms. Jost,” Sid Schwartz, Jonathan’s father, said.

Under Jost’s tutelage, Jonathan went from being a beginner to playing much more advanced pieces. He had one lesson per week with Jost and would practice on his own between three and four hours each week.

“The kid, he just does not give up,” Jonathan’s mother Shari Schwartz said. “There was a point in time that he actually crumpled up a piece of music, because he got so frustrated with it. He doesn’t do that anymore… He still gets frustrated, but he just persists.”

Though Shari and Sid agree that they were very proud of their son when he won the award, Shari adds that her proudest moments come not from Jonathan’s musical talent, but from his character.

“He has a very good heart, and he’s the kid who if he sees another kid being left out or picked on, he doesn’t like that,” Shari said. “So for example, there was another student in band who no one wanted to room with, no one wanted to be paired up with him at an amusement park, and so Jonathan did. And the mother actually came and thanked me for it. So my proudest thing about Jonathan, aside from all his many achievements, is that he has a really good soul.”