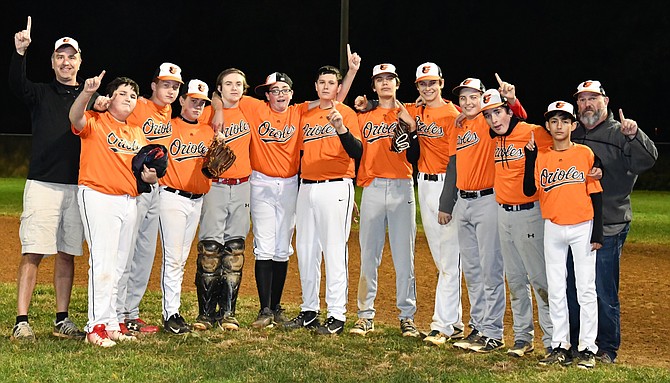 Luke Gecan and James Mills each had a hit for the Cubs.