Alexandria’s John A. Seaton — ‘A Giant of a Man’
Votes

Alexandria’s John A. Seaton — ‘A Giant of a Man’ 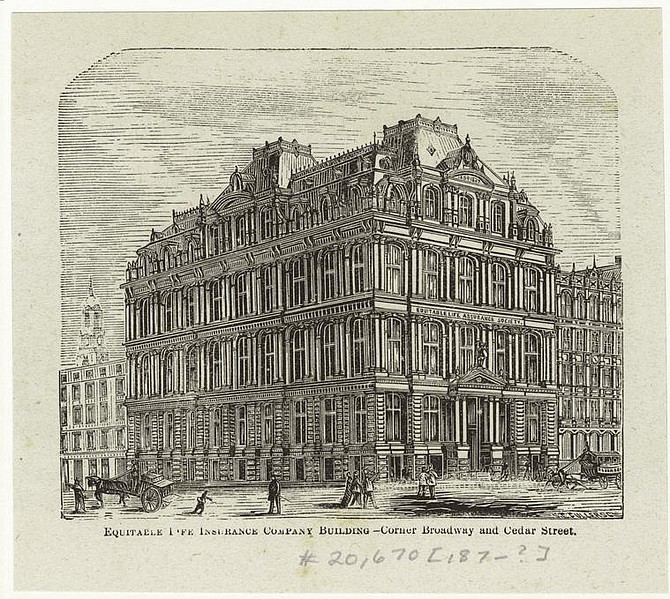 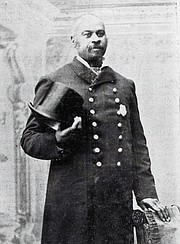 The Seaton family was one of Alexandria’s 19th century success stories. They were free people of color by early 1800. Lucinda Seaton, mother of John Andrew Seaton, obtained her freedom from President George Washington.

John and his brothers, George, Jr. and Adolphus, were high achievers during a time when many African Americans were slaves. John was a giant of a man who made giant achievements. During the Civil War, he enlisted in the Quartermaster’s Department in Alexandria, and then he enlisted in the colored Union troops. After the war, John was appointed by Sen. John F. Lewis to a position at the U.S. Department of Treasury and then another position for the U.S. Capitol police.

In 1871, John was appointed Alderman for the fourth ward in Alexandria City Council, was the first colored man in the State to be honored. John accompanied the body of U.S. Rep. Charles Sumner in 1874 from Washington, D.C. to Boston. He also accepted a position in 1875 as a police guard in New York for the Equitable Life Assurance Company at their new building in Manhattan. His salary was $2,200 a year; this salary was unheard of for a colored man in his era.

John and his siblings had amassed a number of properties throughout Alexandria and Fauquier, Va., the District of Columbia and Manhattan, N.Y. It was noted in The New York World newspaper on June 20, 1887, that John A. Seaton, an employee at the Equitable Building, was a builder that had built a nice cottage in Fauquier, Va.

John was born around 1837 in Alexandria — at that time Alexandria was part of the District of Columbia — to Lucinda Seaton. He had several siblings: George, Lucinda, Laura, Martha, Mary Ann and Adolphus. He grew up in the neighborhood of Washington and Franklin streets. Due to the success of John and his siblings, their neighborhood was known as “Seatonville.” He was a giant of a man, 6 feet 6 inches tall and he weighed 275 pounds. On Feb. 23, 1860, John married his first wife, Virginia Whiting. After the death of Virginia, on March 18, 1877, he married his second wife, Alice McGuire. John and Alice Seaton divorced in January of 1890. On April 4, 1890, John married his third wife, Elizabeth Grant. John had two sons that survived him, one from his first marriage, John A. Seaton, Jr., and a son from his second marriage, Adolphus Seaton.

John was respected by all the people who knew him. He was involved in the education of former slaves during the early period of the Reconstruction era. He was also a member of the Universal Lodge, No. 1. A.F. and A.M., of Alexandria, Va., Lieutenant Commander of Fletcher Consistory, Scottish Rite Masonry, 32-degree Mason and a Noble of Magnus Temple of the Mystic Shrine of Mount Olivet Baptist Church in New York City.

In April 1898, Hon. John L. Seaton died at his summer residence in Fauquier County, Va. A midnight service was held over his body by the Scottish Rite Masonry. He was buried on his farm in Bealeton, Fauquier, Va.

John Seaton has a descendant by his second wife, Alice McGuire Seaton. Alice’s great-grandnephew, James Henson, Sr., lives in Alexandria on the site of the old Seaton School for Boys (renamed to Snowden School). John’s brother, George C. Seaton built the Seaton Boys School after 1865. The school served Colored boys from 1870 through 1919. Indeed, John’s physical appearance and his devotion to helping his community earned him the title, “A Giant of a Man.”