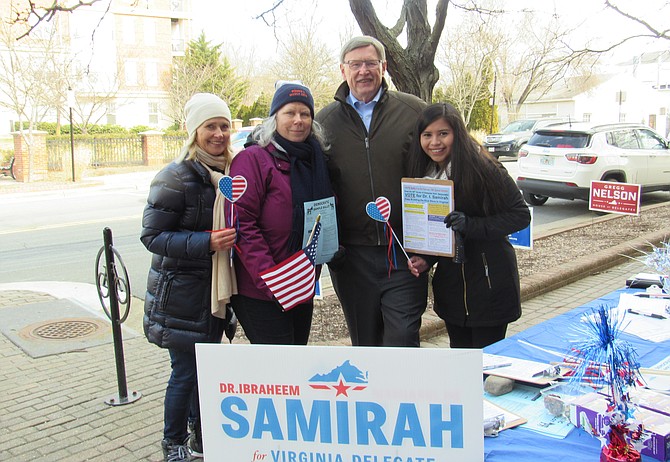 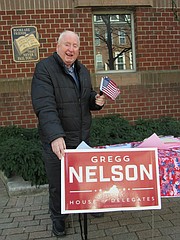 Outside the library, Democrats staffed their table for Ibraheem Samirah and Republicans staffed their table for Gregg Nelson. Independent candidate Connie Hutchinson placed her campaign signs out earlier that morning in front of the polling station. Reached for comment, Hutchinson said she and her volunteers were out knocking on doors, seeking votes.

When the polls closed at 5 p.m. a spokesperson said, 275 people had voted.

Since the Special Election for Virginia HD-86 is scheduled for Tuesday, Feb. 19 after the Oak Hill & Herndon Connection is published for the Feb. 20-26 edition, election results will be reported in Feb. 27- March 5 edition.