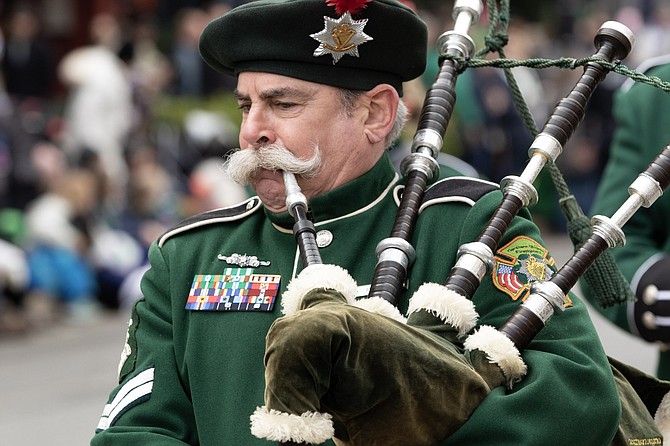 Irish eyes were smiling as thousands turned out March 2 for the 38th annual St. Patrick’s Day Parade in Old Town.

Hosted by the Ballyshaners, a local nonprofit dedicated to Irish heritage, the day kicked off with the annual Fun Dog Show in Market Square before the parade worked its way down King Street in Old Town.

“Pat passed away, leaving a large absence in the Ballyshaners, his Old Town neighborhood and our city’s business,” said Ballyshaners chairman Kim Moore. “The Ballyshaners aim to continue our dedication in the way that Pat taught us.”

The Ballyshaners funds the parade through donations, fundraisers and the city’s summer Irish Festival. For more information, visit www.ballyshaners.org. 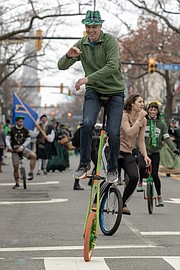 A unicyclist entertains the crowd during the St. Patrick’s Day Parade. 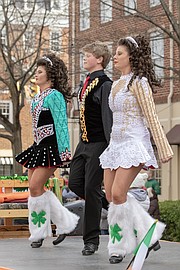 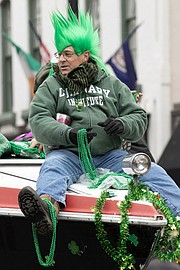 A member of the National Potomac Yacht Club. 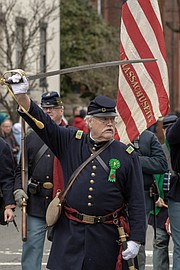 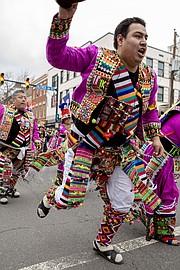 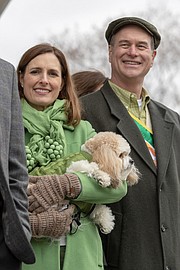