UCM renames itself as United Community. 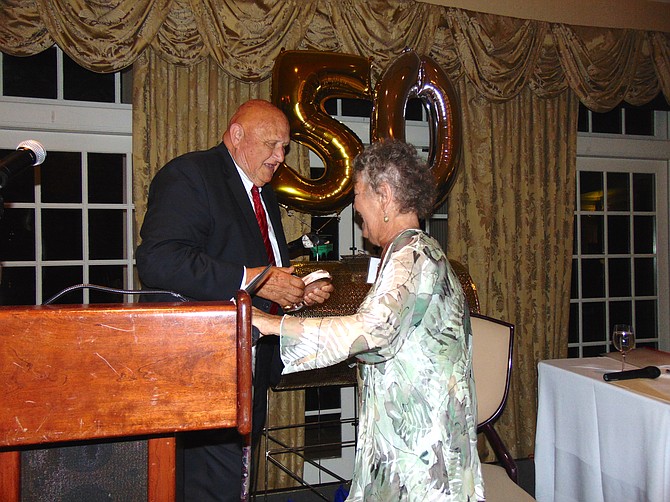 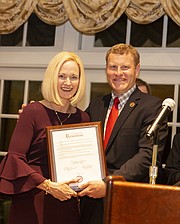 The red color in the new United Community logo represents energy, determination, boldness, and enthusiasm to accomplish the organization’s mission to empower neighbors in need to transform their lives. The “I” in United and the “I” in Community are connected to form an arch, symbolizing momentum, connection, and bringing people together from a variety of backgrounds with one common goal.

More than $250,000 was raised at United Community Ministries’ 2019 Give From The Heart Gala on Friday, May 3. An overflow crowd of attendees celebrated the organization’s 50th anniversary at the Belle Haven Country Club.

Community, civic, and political leaders joined UCM supporters representing the Alexandria , Arlington, and southeast Fairfax region to raise money and rededicate the organization to the cause of helping struggling families in the region.

In the welcome letter to attendees Board Chair Ken Disselkoen and Executive Director Alison DeCourcey described the organization’s focus and outlook: “At UCM, we have become aware of a powerful force that pulls whole families down into a vortex of impoverished education, underemployment, and constant frustration. We call it the gravity of poverty. So, as we honor our first 50 years of neighbors helping neighbors and look forward to the future, our aspiration must be to end multigenerational poverty.”

UCM had recently established an award to annually honor community leaders, called the Gerald W. Hyland Humanitarian Award. Recipients of the award include the following:

As part of the proceedings, DeCourcey delivered a keynote address in which she announced the change in the UCM name to United Community, and the rationale for the change. In that connection she emphasized “that only a United Community can empower our neighbors in need to transform their lives and end multigenerational poverty.”