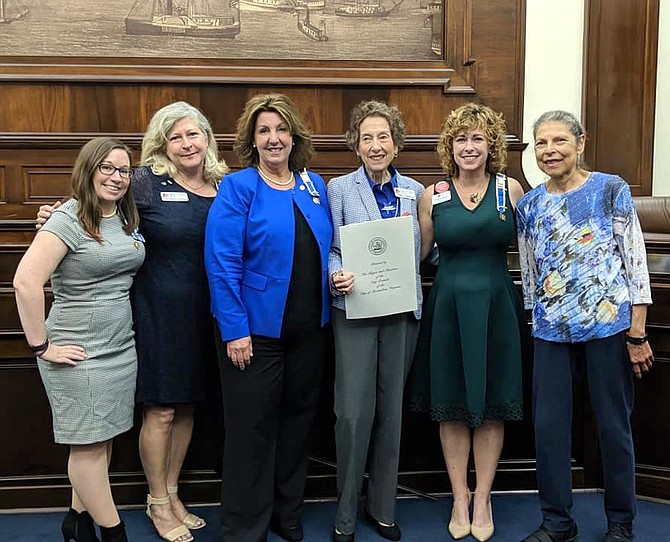 The U.S. Constitution provides the framework of the American government – its principles and structure – and upholds and protects the freedoms Americans hold dear. The document reflects the thinking of four Virginians: James Madison, George Mason, Thomas Jefferson, and George Washington.

To commemorate the Constitution, ACPS students sang a medley of patriotic songs, and Mayor Justin Wilson told the students about the importance of the occasion.