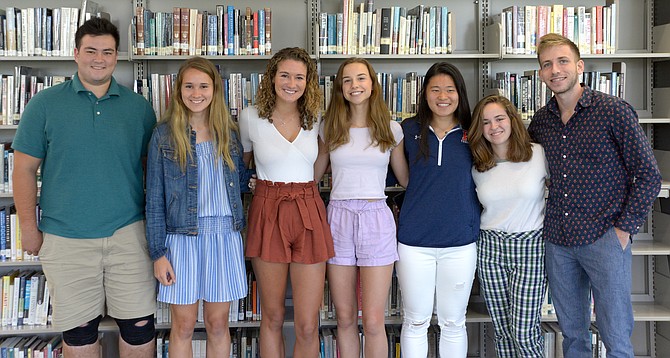 These students were among 16,000 semifinalists nationwide, who represent less than 1 percent of all those who took the 2018 Preliminary SAT/National Merit Scholarship Qualifying Test in their junior year. About 15,000 of the semifinalists are expected to advance to finalist status. The finalists then compete for 7,600 National Merit Scholarships, worth more than $31 million in total.

“I am proud to see so many of our students achieving this national recognition,” says Doug McLane, head of Potomac’s Upper School. “Their accomplishment reflects well on our school and on each one of them.”