Students must attend Virginia colleges and universities and must be in jurisdictions where sheriffs participate in fundraising for this scholarship. Applicants must include a personal essay and a letter of recommendation from their county sheriff.

“Before writing the letters, I meet with each applicant to learn more about their academic achievements, community activities and career goals,” said Kincaid. “This year, in light of the COVID-19 pandemic, we met via Zoom. I was inspired by their diverse interests and enthusiastic commitment to public service.”

Here are the 2020 scholarship winners: 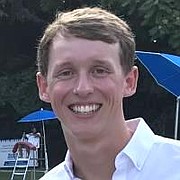 In pursuit of a career in local law enforcement, Singleton has begun talking to recruiters and internship coordinators and going to career fairs and ride-alongs. He hopes to someday serve the community where he grew up, Northern Virginia. 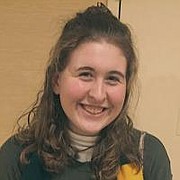 Throughout high school, she excelled academically, graduating in the top 10 percent of her class, while also actively participating in field hockey, lacrosse and other clubs. She’s currently a member of the Students Demand Action chapter at GMU, where she advocates against gun violence in the community. 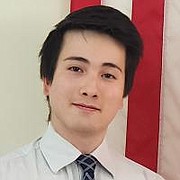 Besides his academic schedule, Nephew participated on GMU’s Army ROTC and Color Guard/Drill Team. He’s also an active volunteer firefighter and EMT at a Fairfax County Volunteer Fire and Rescue station and is fluent in Spanish and Portuguese from his time abroad. 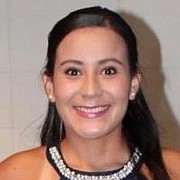 On top of her academic success, she volunteers with the Metro Police Department as a Domestic Violence Liaison and participates in church mission trips. She also participated in the Fairfax County Police Department’s Citizens Police Academy in 2019.