Scouting for Food a Large Success in Reston
Votes

Scouting for Food a Large Success in Reston 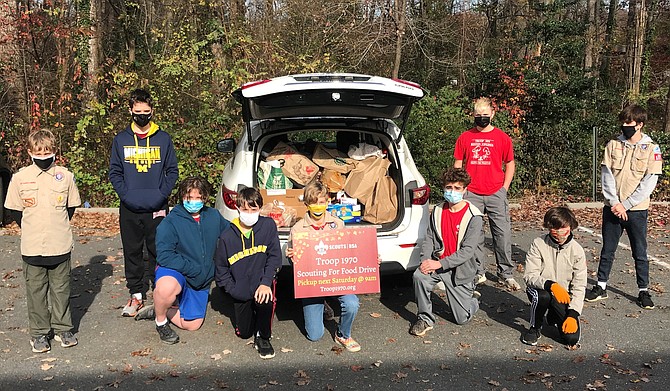 The annual Scouting For Food drive was a large success due to the generosity of Restonians. Reston’s Troop 1970 from the United Christian Parish alone collected a record 5,340 pounds of food with an estimated value of $8,650. Many other Scout Troops and Cub Scout Packs also participated with most donations going to Reston’s Cornerstones.