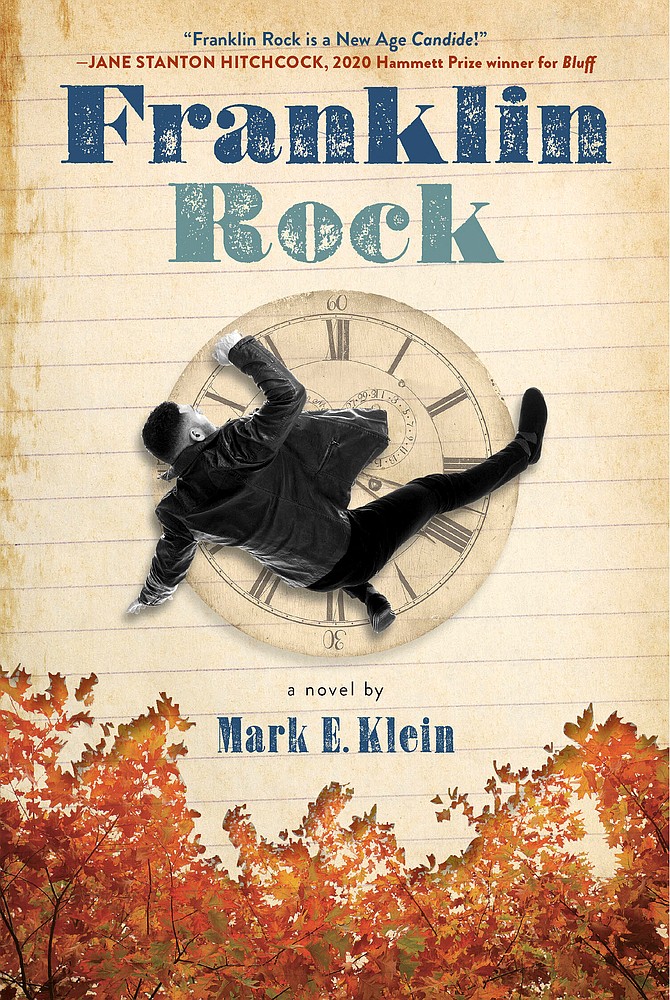 “Franklin Rock” is Dr. Mark Klein’s third book and his first novel. It is available on Amazon. 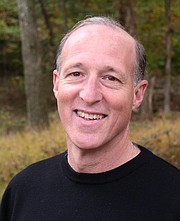 Mark E. Klein, a Potomac doctor and author, will share the adventures of Franklin Rock from his book of the same name during a virtual talk Thursday, Jan. 21, sponsored by the Potomac Library.

Franklin Rock, a character who is one-part Siddhartha and one-part Forrest Gump, is an undergraduate student when he discovers that he has been “chosen.”

In one extraordinary moment—a brief but crystal-clear glimpse into the future—Franklin learns that his life is to be an adventure unlike any other. Professor Charles Niemeyer, a Gandalf-like mentor, begins to skillfully guide Franklin along his journey. But before he has the chance to teach Franklin what he needs to know, Professor Niemeyer suddenly dies, leaving Franklin a blank book with a remarkable title: Franklin Rock: The Man Who Fixed the World.

Now on his own, Franklin must navigate towards his surprising destiny. Along the way, he encounters some wonderful characters … and some of the greatest minds of the 20th century who all make their mark on Franklin.

Franklin Rock is a novel of adventure, comfort, and compassion. It is a healing balm and a ray of hope in our darkest hours. As Franklin grows in understanding, so does the reader, learning surprising lessons about time, our world, and the meaning of life.

Dr Klein is a radiologist who also loves to write, according to a press release. He practices medicine in Washington, D.C. Franklin Rock is his third book and his first novel. He has four children, four grandchildren, and lives with his wife in the Potomac area. Visit him at markekleinmd.com.