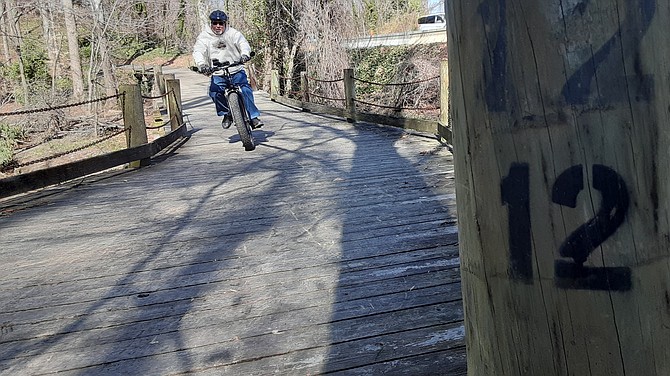 John Graumann knows to pick up speed on the bridge to make it up the hill on the other side.

The Mount Vernon Parkway is scheduled for some TLC under a $5,431,227 funding request Rep. Don Beyer (D-VA) secured recently for ten infrastructure and other local projects in Northern Virginia. The funding came from Beyer’s Community Project Funding Requests, all of which were fully realized in the Omnibus spending bill which passed on a broad bipartisan vote in the House and Senate and is expected to be signed into law by the President soon. 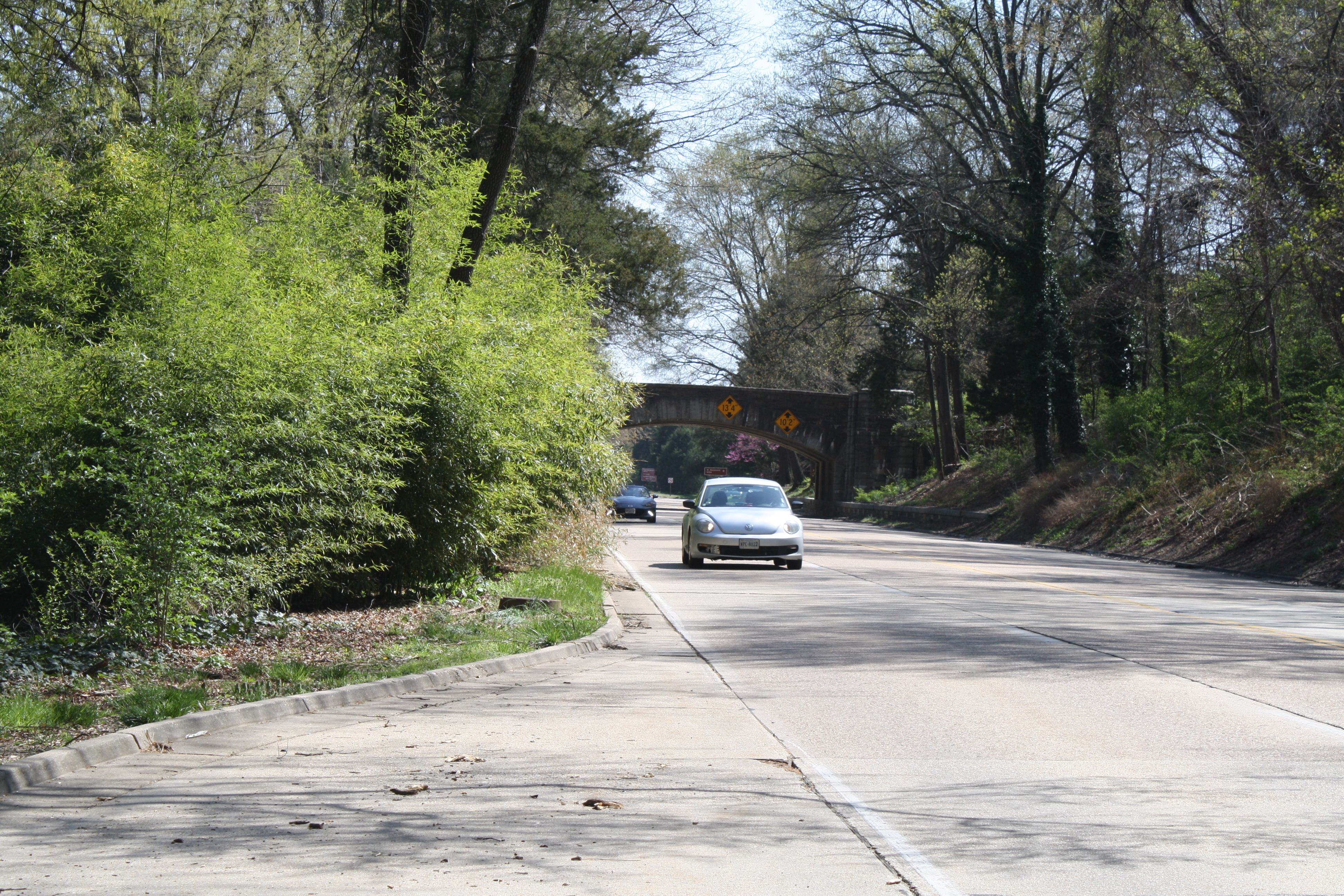 “I am proud to announce that bipartisan legislation passed by Congress this week and headed to President Biden’s desk for signature includes funding I secured for important Northern Virginia initiatives. This funding will translate to significant, beneficial projects in Arlington, Alexandria, Falls Church, and Fairfax County,” Beyer said in a release.

The Southern George Washington Memorial Parkway Safety Study focused on nine key intersections on 6.3 miles of road between the City of Alexandria and George Washington’s estate Mount Vernon. The study identifies context sensitive solutions that make the road safer and protect the scenic and historic values that justify the parkway’s inclusion on the National Register of Historic Places. This project would advance the goals of the study by implementing new lane markings and pilot access management options. The project will improve safety for motorists as well as vulnerable road users utilizing and crossing the Parkway by ensuring that lane markings are clearly distinguishable and degraded drainage surfaces and grates are stabilized.

John Graumann is a local resident that grew up biking on the trail. “I like the winding trail but if it's raining, it gets a little bit slick,” he said. 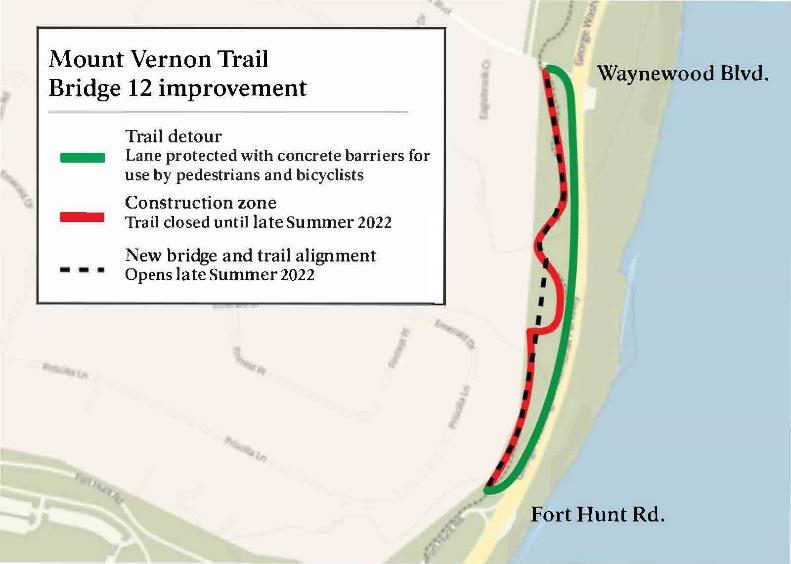 Another cyclist, a frequent user of Bridge 12, knows the danger with a wet surface or leaves as well. “I wiped out there, but it was my fault, I was going too fast,” he said.

The NPS will also upgrade the bridge railings and replace more than 350 tons of asphalt on the trail. Realigning the trail, replacing the bridge and laying new trail asphalt will reduce the severity and frequency of bike crashes on this section of trail, NPS said.

“The Mount Vernon Trail is a popular recreational resource and serves as an important regional transportation connection hosting over one million users annually,” Charles Cuvelier, Superintendent of the George Washington Memorial Parkway, said. “This project will improve trail conditions and increase safety for all visitors.”

During this project— which is expected to be completed in late summer— trail users will be detoured on the adjacent southbound section of the George Washington Memorial Parkway near Waynewood Boulevard. To protect trial users on the detour, concrete barriers have been placed on the roadway and drivers merge into one lane through this area.