Bounce and Fly in Springfield
Votes

Bounce and Fly in Springfield

The location is the same, but more bounces for the buck.

If having two feet solidly on the ground seems a little boring, there’s a place to bounce and fly right off Fullerton Road called the Flight Adventure Park.

It originally opened a while ago, but underwent renovations over the last three weeks, and the ribbon was cut recently for a re-opening, featuring Captain Tammie Jo Shultz and former NASA astronaut and shuttle veteran Hoot Gibson. Del. Vivian Watts (D-39) was also in attendance and speaking at the opening ceremony. 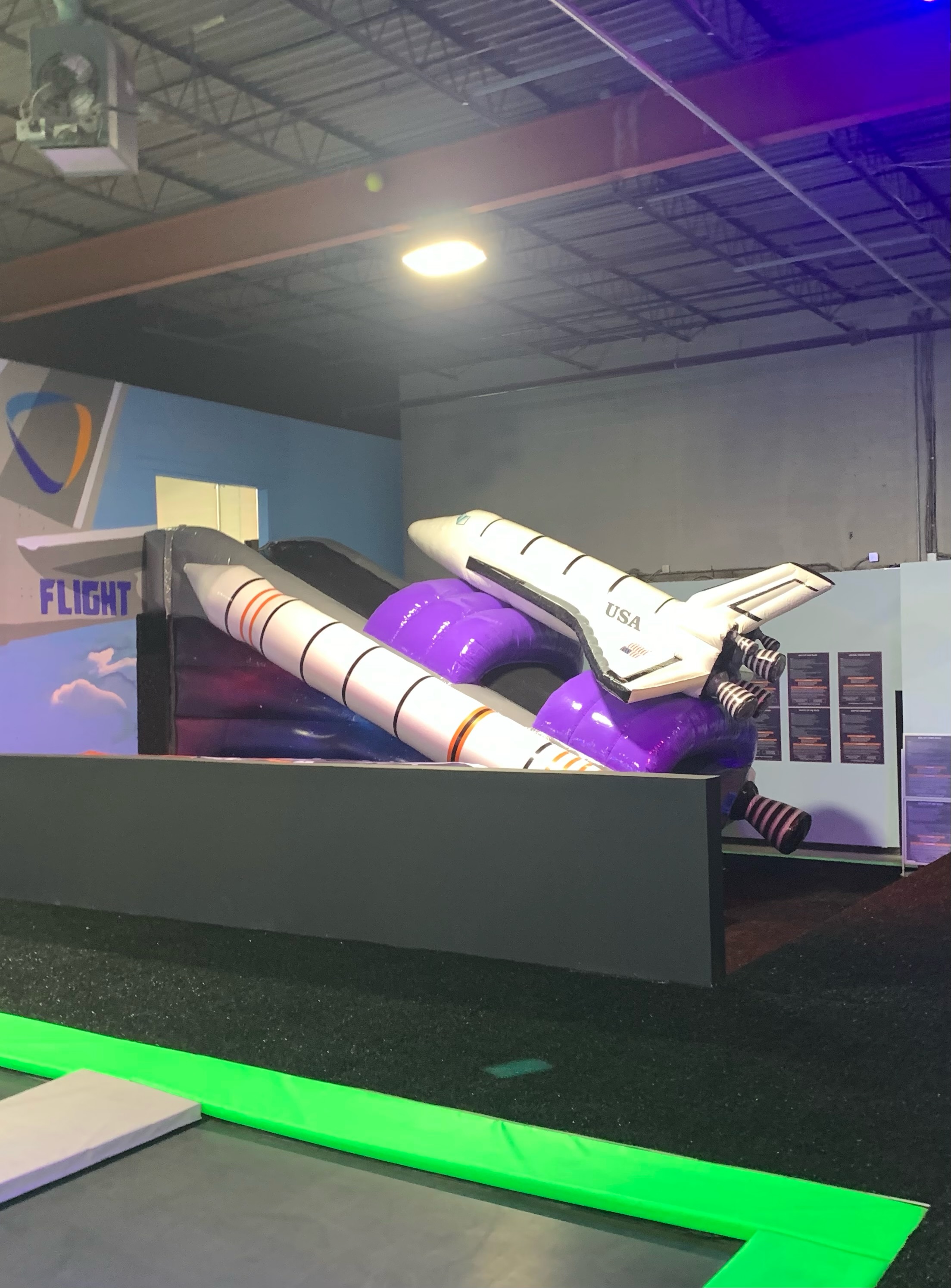 To celebrate their grand re-opening, FLIGHT invited children from the local communities who are home-schooled to be the park’s exclusive guests and will also be donating 20 percent of the opening weekend’s proceeds to Horizon Day Camp, a local camp that is a part of the Sunrise Association, whose mission is to bring back the joys of childhood to children with cancer and their siblings worldwide, FLIGHT information said.