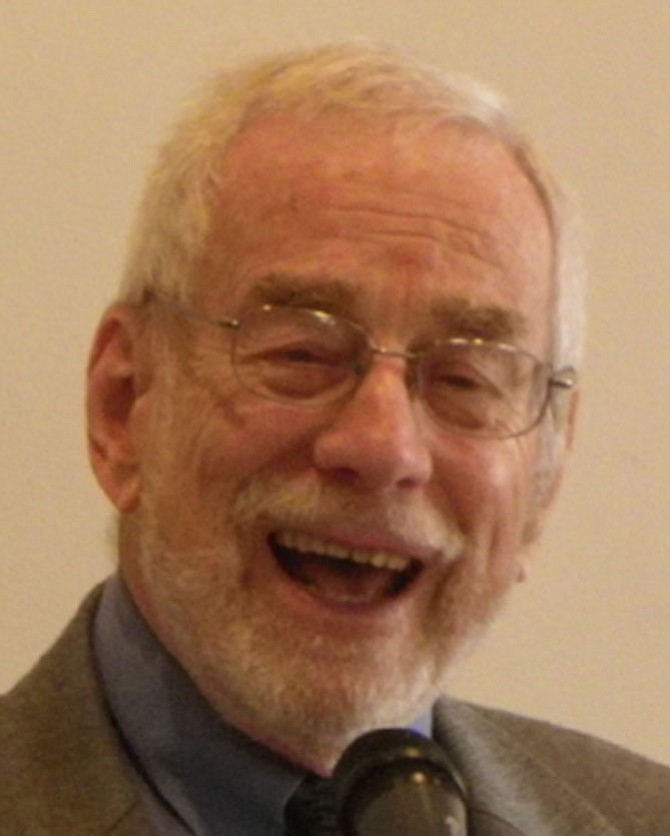 The idea was hatched over breakfast at The Royal Restaurant. In 2008, Dick Moose had just read a news article about an organization in Boston called Beacon Hill Village.