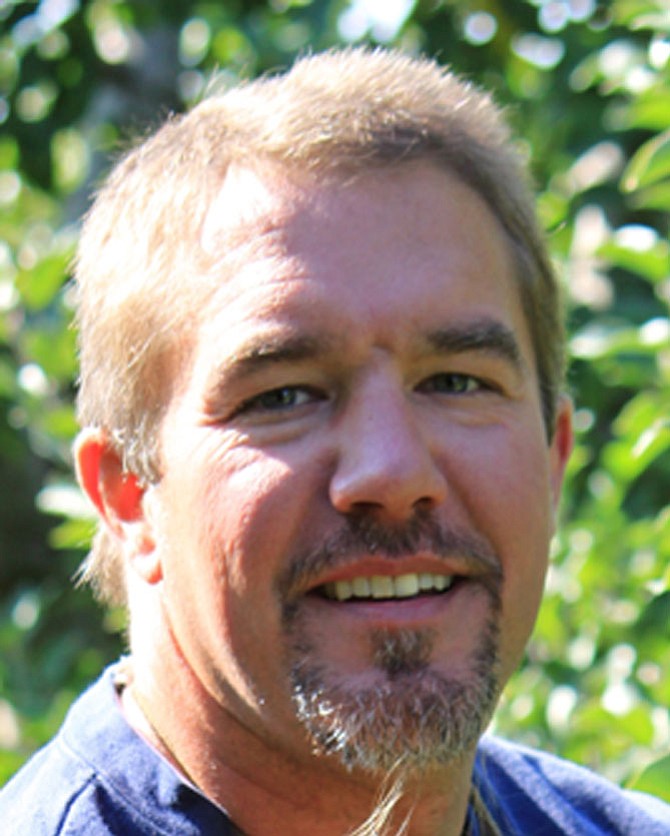 It was over before it began. Neither prosecution nor defense gave opening statements in former Fairfax County Police Officer Adam Torres’ trial for the August 2013 murder of Springfield resident John Geer. Instead on Monday, April 18, Torres pleaded guilty to felony involuntary manslaughter for the August 2013 incident.

Adam Torres has been charged with murdering John Geer. Though Torres shot the unarmed man once in the chest nearly two years ago, the then-Fairfax County Police officer remained on the department’s payroll until being terminated July 31, 2015.

Since shooting John Geer dead in the doorway of his Springfield home on Aug. 29, 2013, PFC Adam Torres of the Fairfax County Police Department has remained at work, albeit out of the field, but undisciplined by police and unprosecuted for any criminal wrongdoing.

Of the seven eyewitness accounts of the shooting death of John Geer, only one describes Geer quickly bringing his hands down to his waist. That was the perspective of PFC Adam Torres, the officer who shot Geer in the chest, killing him in the doorway of his home on Aug. 29, 2013.

It’s been more than 16 months since John Geer of Springfield was shot and killed by a Fairfax County Police Department (FCPD) officer. And since the Aug. 29, 2013 shooting, scant information on the incident has been provided by the FCPD or the county Board of Supervisors, such as an explanation of what transpired up to and following the shooting, and the identities of the officers involved. They’ve kept this information from the media, the public and the Geer family, citing an ongoing federal investigation into the death.